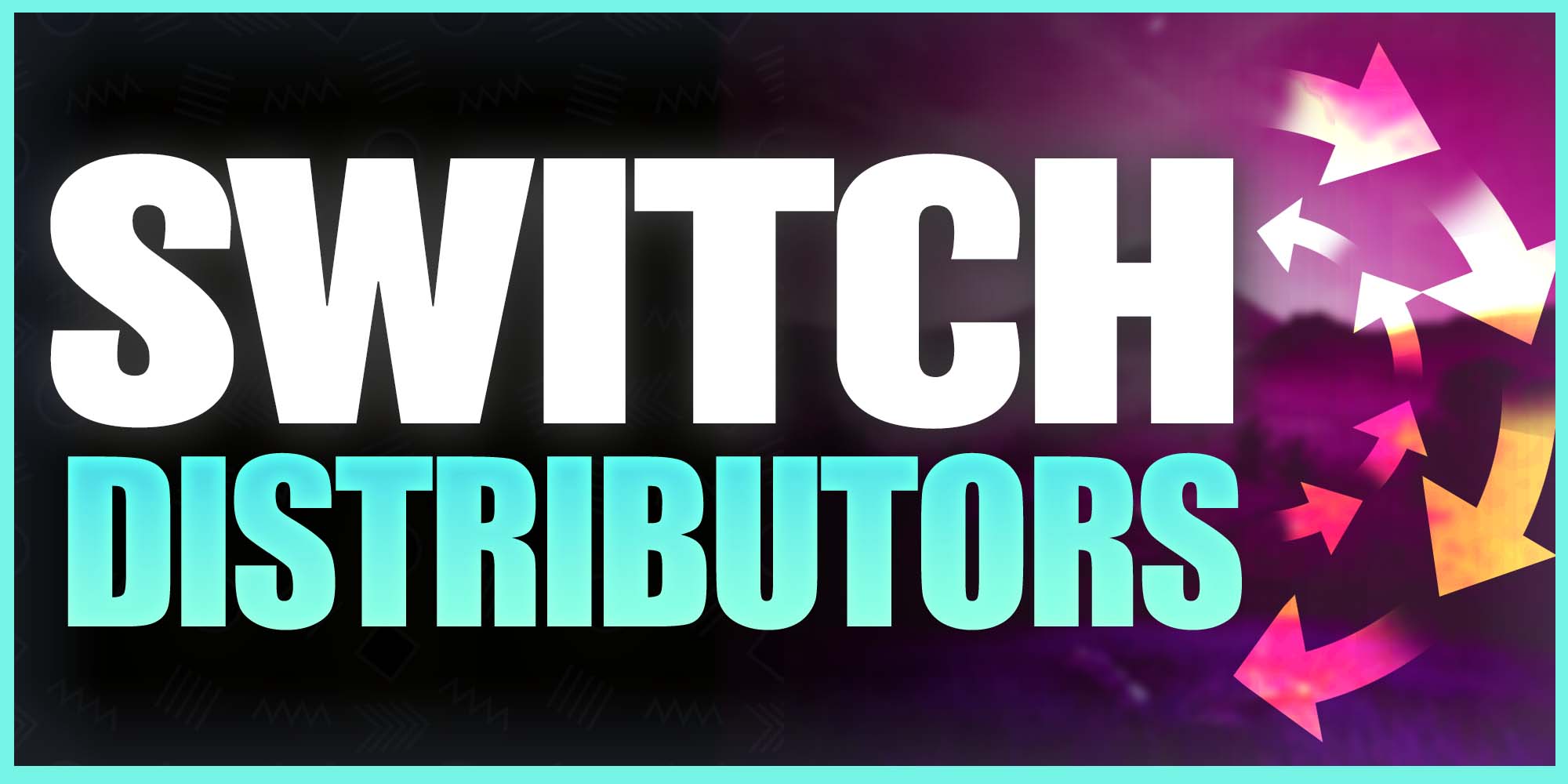 Because the music business is always changing, it is sometimes necessary to switch distributors.

Leaving your current digital distributor doesn't mean that you have to give up your streaming numbers...

There are many ways to switch distributors in a good way without losing any streams, listeners, or spots on playlists!

Boost Collective is a group of music professionals whose goal is to help artists find their way in the music business.

We made this guide to show you all the steps you need to take to change digital music distribution companies...

Do it in the right way and keep your streaming numbers.

#1. Find Your ISRC and UPC codes

There are many ways to generate an ISRC code.

Open a Chartmetric account and search for the name of the song.

Once you have the track open, you can see the IRSC code.

Each release is given a UPC number (like albums, EPs or single releases).

The main purpose of ISRC and UPC codes is to make sure that a file is real and has a real owner to whom all rights to making and distributing the file belong.

When you ask to work with a new music distributor, you have to fill out these two fields correctly.

Each song will have an ISRC number, and the full release will have a UPC number.

If you want to sell your music professionally around the world, you need to know all about ISRC and UPC.

These numbers are like the fingerprint of your work.

If you don't have these numbers, you won't be able to prove that those songs are yours, which is a big problem.

You'll have to use Spotify's analytical explorer to find an ISRC recording code for a song you don't own.

Once you have the track open, you can see the ISRC code.

#2. Transfer over your stats

You have a record that has been played 1 million times, and you want to keep track of how many copies have been sold?

When you send your songs back to a different distributor, you'll need the ISRC code.

The ISRC cade carries the data, so it should naturally transfer normally. If not, then you'll have to take further action.

All song data is linked to the ISRC number.

Your royalty statements may not transfer from the previous distributor, since they have their reporting system.

This does not mean that you'll make any less money or that any fees will arise, but just take note of that.

This code can be used regardless of which new music distributor you switch to.

Make sure your distributor knows about ISRC when you're putting out a new album.

In many cases, the old distributor gets the stats from the music registry database, so there's no reason for you to lose play counts.

So long as the song titles, audio files and metadata are switched over to the current distributor then you'll be fine.

That's why makes distributing music to Spotify so great!

#3. Keep all metadata the same

When you sell your music through another distributor, the most important thing to remember is to keep the metadata the same.

Once you start changing details on a release, then you're messing things up.

The new music distributor might create duplicate versions if you do this.

Make sure that your royalty ownership splits are the same when you switch music distributors.

It should always have the same sound files that you made for your first album.

Before putting something out, you should also check the ISRC number and UPC.

Knowing how to switch music distributors is easy...

The hard part is tracking down the correct metadata per track.

It doesn't matter what the original release date is since the transfer uploaded contains it.

#4. Withdraw your music from the old music distribution service

You must start the process of withdrawing your songs.

This way, you can start redistributing them through another agency.

It won't work and you won't be able to publish your work ever again.

To ask for your work to be taken down, you will need to send an email to your current music distributor with a list of the songs you want to take down.

This is not a huge issue, since the new distributor will maintain play counts and algorithm success.

If your old releases were signed under an exclusive contract then there can be issues...

Can you use two different music distributors?

You can choose more than one distribution company to sell music on streaming platforms. Research the individual perks before making your decision.

For example, you can't release the first 5 songs of an album with TuneCore, and then the next 5 songs with Boost Collective. It doesn't work that way.

This is because even though each song's ISRC number assigned to the tracks is different, they share the same UPC assigned code.

For example, you can sell your music through your label, but you can't sell a song through a service that brings together music from many different sources.

A music distributor can also offer more than one way to distribute a single product.

If your old song was released using CD Baby, then it's probably in your best interest to take the old release and put it out on less expensive music distributors.

Most distributors charge a LOT of money, so be wary of that.

Stream counts are not affected, so don't worry about losing stream counts.

Should you switch music distributors?

There are a lot of music distribution companies out there.

Looking to make the switch?

If you're worried that you won't be able to switch or transfer your music correctly... This blog is for you.

Guaranteed - everything will go well if you follow the steps correctly.

If you learn how to switch music distributors:

Just saying, when you switch distribution companies, there are a lot of things you don't know.

Let's dive into the pros and cons of switching distributors.

The pros of switching to a new music distributor:

There's not ONLY downside to switching your music distributor!

Some music distributors like TuneCore charge a LOT of money to get your music onto streaming platforms!

Many artists don't make back enough money from streaming to justify this, so they decide to get a Free Music Distribution service.

Depending on the release type, you may have to pay a cost - but it's not much.

Just remember to use playlist placements, and marketing services to get your popularity bar up once you make the switch!

There are a few risks you need to be aware of when switching your music distribution service.

Here are the pros when you switch music distributors:

If you don't change distributors the right way, there's a chance that your product will end up in stores more than once!

Example: you change your artist name. Sometimes, the same song will exist under both names.

You need to tell the former distributor to stop hosting your music.

Royalty payments can get weird when copies of an album show up in stores... So keep an eye on that.

If one or more users stream the song to your old distributor's version, your new distributor probably won't report/earn the payments from that.

If the only option is to do a song takedown, you lose all the streams and potential growth that comes with that release.

It's not ideal and something you want to avoid at all costs.

Watch the video below for tips on releasing your music like a boss!

Don't worry about losing streams on your new release with the new distributor.

Some key points for how to switch music distributors are:

Speak with these services in a friendly tone without losing composure!

They are the only ones with the power to help you in this artist process.

And while I can't guarantee it's going to be smooth sailing...

Follow these steps and choose a good music distribution service to increase success.

The new version of the old releases is just as good!

The process is easy and goes exactly as mentioned.

Triple-check every step of the way to ensure the upload goes well!

If the distributor asks an outrageous request as you switch music distributors...

Shoot me an email and I'll help you: jabari@boostcollective.ca