How To Tell If A Music Promotion Company Is Legit 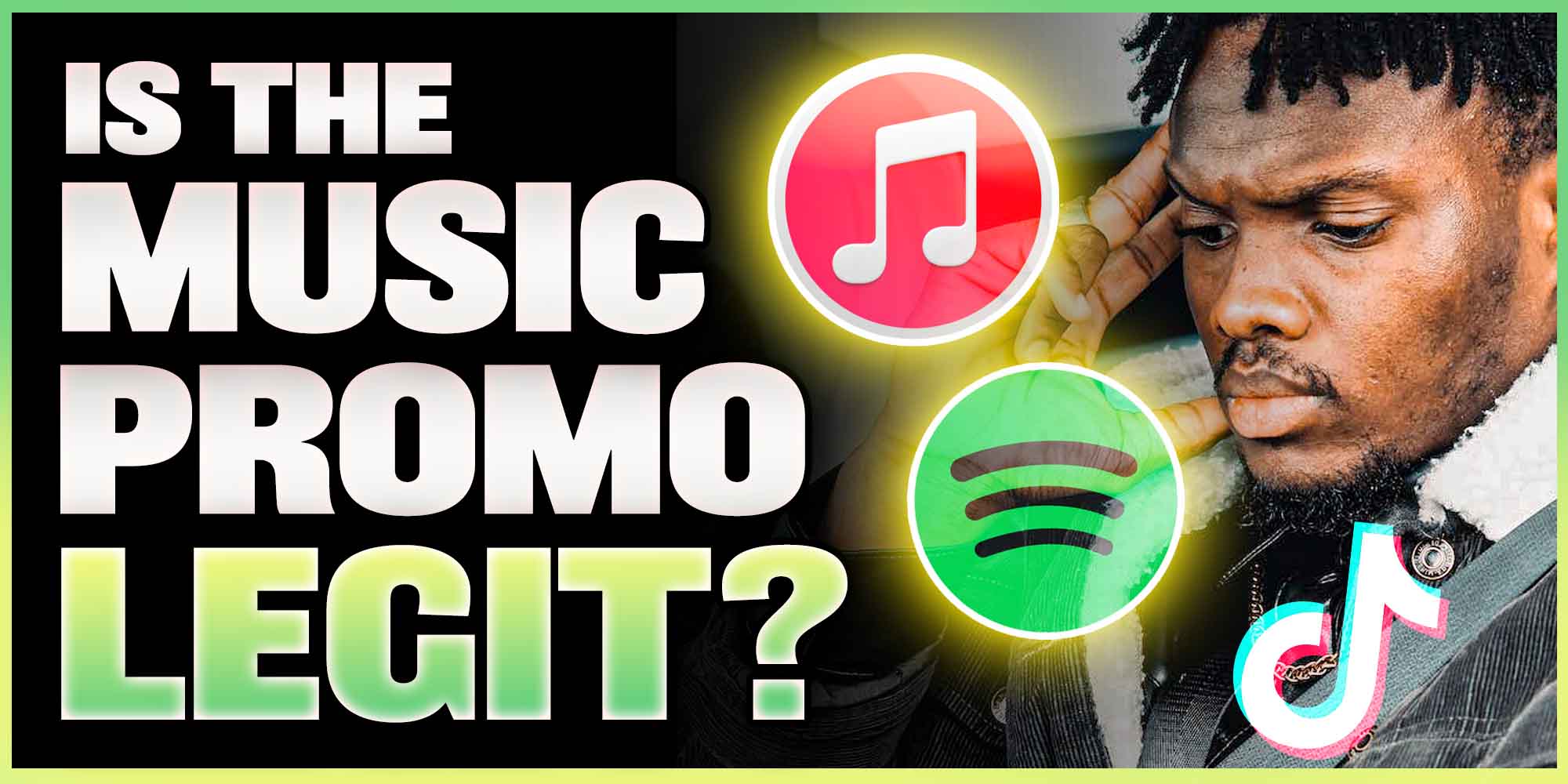 don't get scammed! how to audit a music promotion company

Since the music business is so competitive and people are always looking for ways to get ahead...

There are a lot of scams.

The rise of the internet has made it easier for scammers to target musicians.

Here are several signs that indicate a company is a scam:

If you suspect a company may be a scam...

This blog will help you determine if this is really so.

It's always best to do your own research and consult with others before making any decisions on music promotion agencies.

You can also contact your local consumer protection agency for advice.

Every legit company has a public face

If your music promotion company does not have a public person, do not trust them.

Every trustworthy company has a person — an actual humans that you can refer to.

This is what I mean:

Of the music marketing agency is totally faceless… Then who can you keep accountable?

The music agency’s brand is what sets a music promotion company apart from its competitors so it’s in THEIR BEST INTEREST to keep it.

So if your music promo agency does NOT have one… This is a pretty damn large red flag.

It could either mean that the music promotion company is recently starting up (which means that it doesn’t have the capability to promote your music in any signifiant way anyway.)

Or it means owners purposely wanted to not have public ties with the company. Why thought? Hmmm. Doesn’t seem normal for a music promoter that claims to be legitimate.

I always urge artists to find out WHO is actually working on your campaigns.

This can be done either by searching them up on LinkedIn or seeing the company’s "about page."

Almost every music PR firm shows who the members are.

If you see ZERO mention, then run!

It’s almost always going to be some shady bot promotion that’s gonna disappear in a few months once the hustle is over.

Truly, it saddens me that the music industry is in such a state, but there’s grifters everywhere so stay vigilant.

In short, if since your what your music to achieve long-term success…

You’ll want to work with somebody for a long time.

Find out if they have fake streams 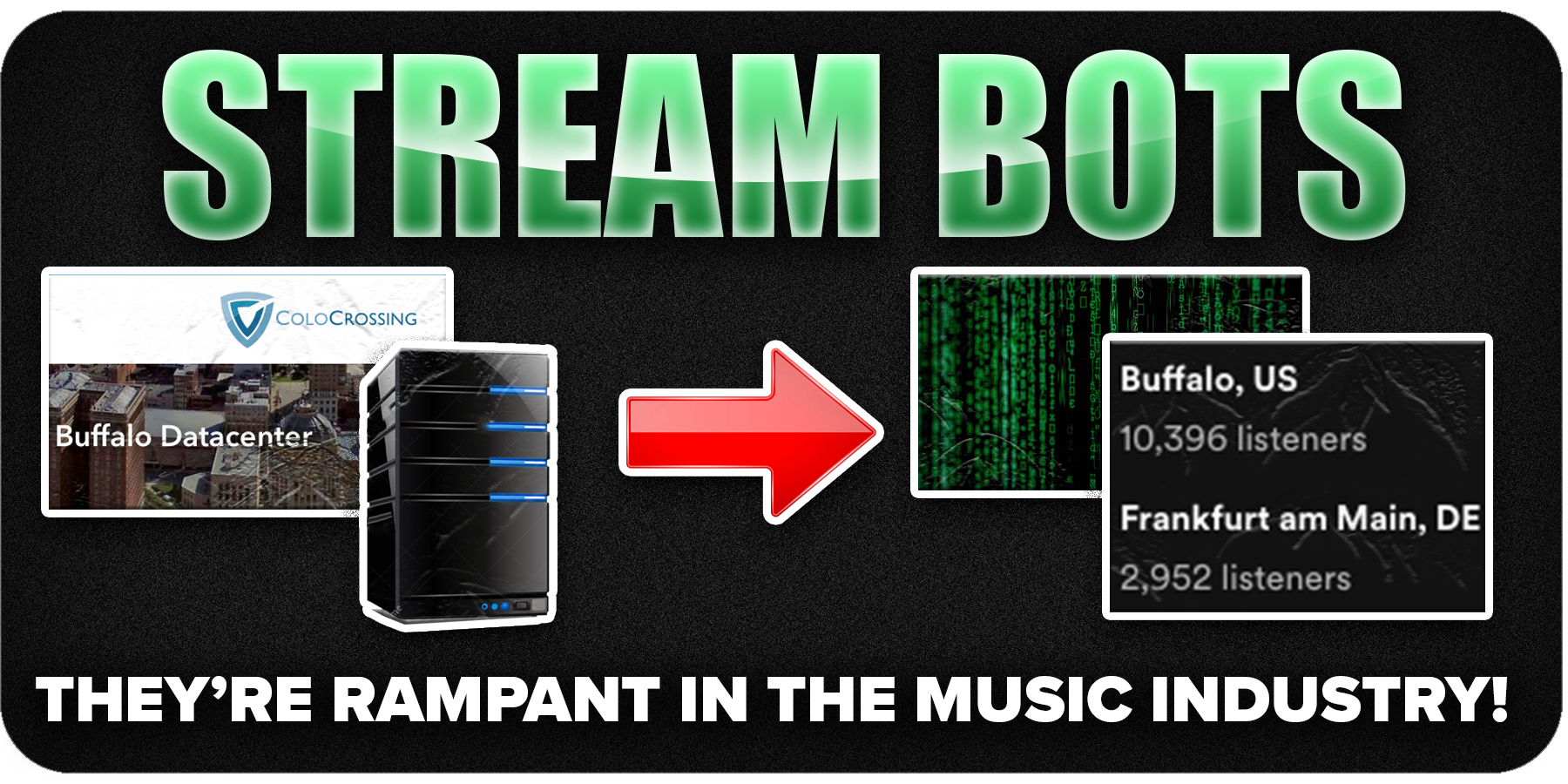 Fake streams, also called "stream manipulation" or "stream fraud," is when someone makes the number of streams for a song or album on a music streaming service like Spotify look higher than it really is.

You must check that the song is NOT being pumped by bots.

This is often done to make a song or album more popular and increase its chances of doing well on the platform.

It can be done in a number of ways, such as by using bots or paying for streams.

Read my FULL Guide to Avoid Bots for more clarity!

Even though it can be hard to spot fake streams, they can be bad for both the artist and the music streaming platform.

As a result, many platforms have taken steps to stop and fight this practise.

red flag: too many bad reviews

Let's talk about this here.

When thinking about whether or not to trust a music promotion company with bad reviews...

That's why Boost Collective is to be trusted.

It's important to think about where the reviews came from and why they were written the way they were.

It's also a good idea to look for patterns in the reviews and to try to figure out if the reviewers have any hidden biases.

Also, it's a good idea to think about other things, like the company's reputation, how reliable their products or services are, and any laws or rules that may apply.

In the end, it's up to you to decide whether or not to trust a company with bad reviews.

Before making a decision, you should do your research and think about all the information you have.

There are many reasons why someone might give a music promotion company or product a bad review.

They thought the music promotion company didn't live up to what they had hoped for.

They had a problem or issue that the company did not solve to their satisfaction.

They thought the music promotion company was unfair to them.

People may also leave bad reviews because they don't like the company or because they have a personal grudge against it.

Some people may also write bad reviews just because they are having a bad day or are unhappy with their own lives.

No matter why a review is bad, it's important to take it with a grain of salt and look at it in the context of everything else you know before making a decision. 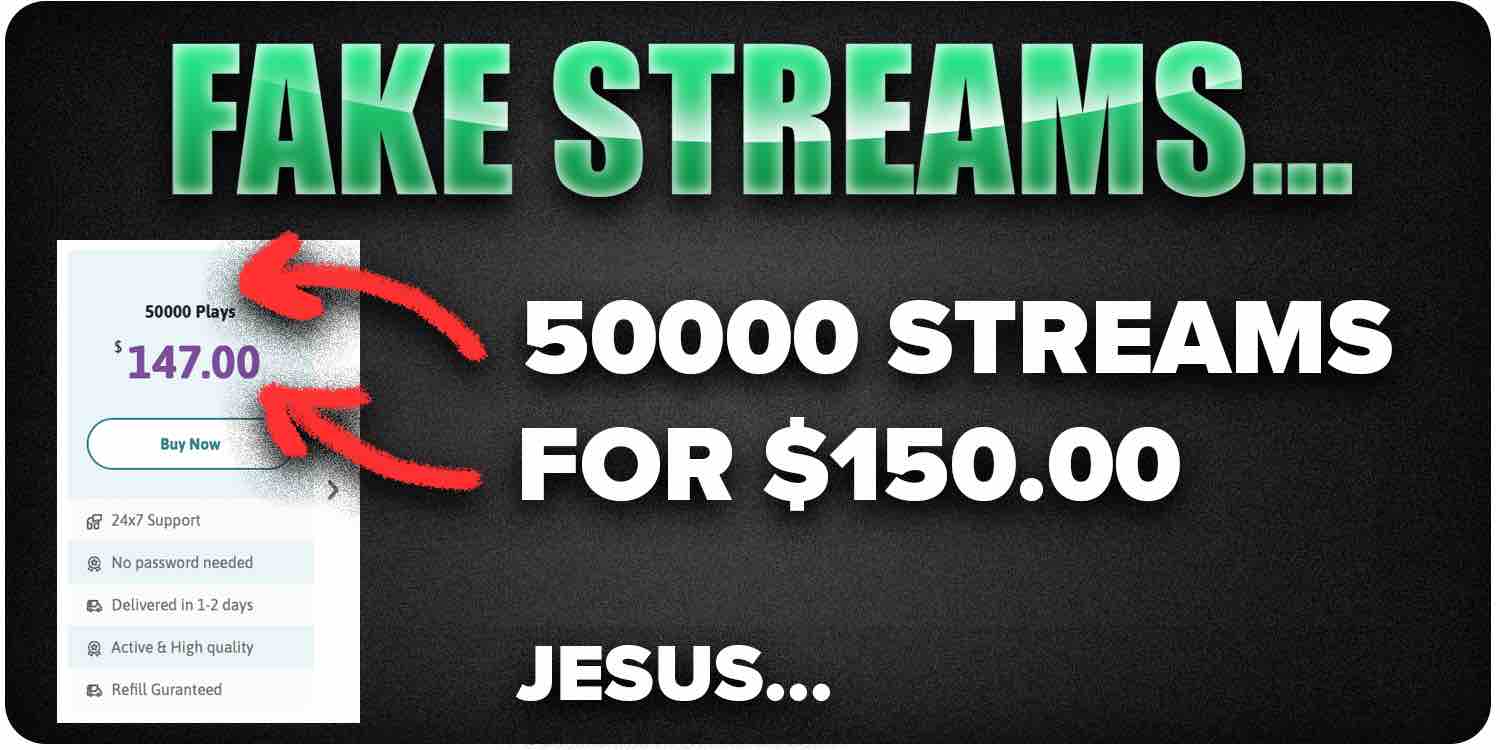 Why? To get people to give them money.

To get people to give them their money, they may say that there is little or no risk and the return will be high.

Most of the time, these campaign promises are too good to be true, and scammers use many different ways to make people think they are real.

This can be done by using fake testimonials, making fake websites, or using high-pressure sales tactics.

The goal of these cons is to get people to give up as much money as possible before they realize they've been fooled.

They pressure you into giving them money

Scammers often use limited time only offers to create a sense of urgency and pressure people into making decisions quickly.

So while scarcity is a normal aspect of marketing... They are even more aggressive about this upfront.

They may claim that the offer is only available for a short time, or that the price will go up if people don't act quickly.

This can make people feel like they need to act quickly in order to take advantage of the opportunity, even if they aren't sure whether it's legitimate.

This can lead people to make rash decisions and give money to the scammer before they have a chance to think things through.