This is How We Do It MIDI (Free Download!) 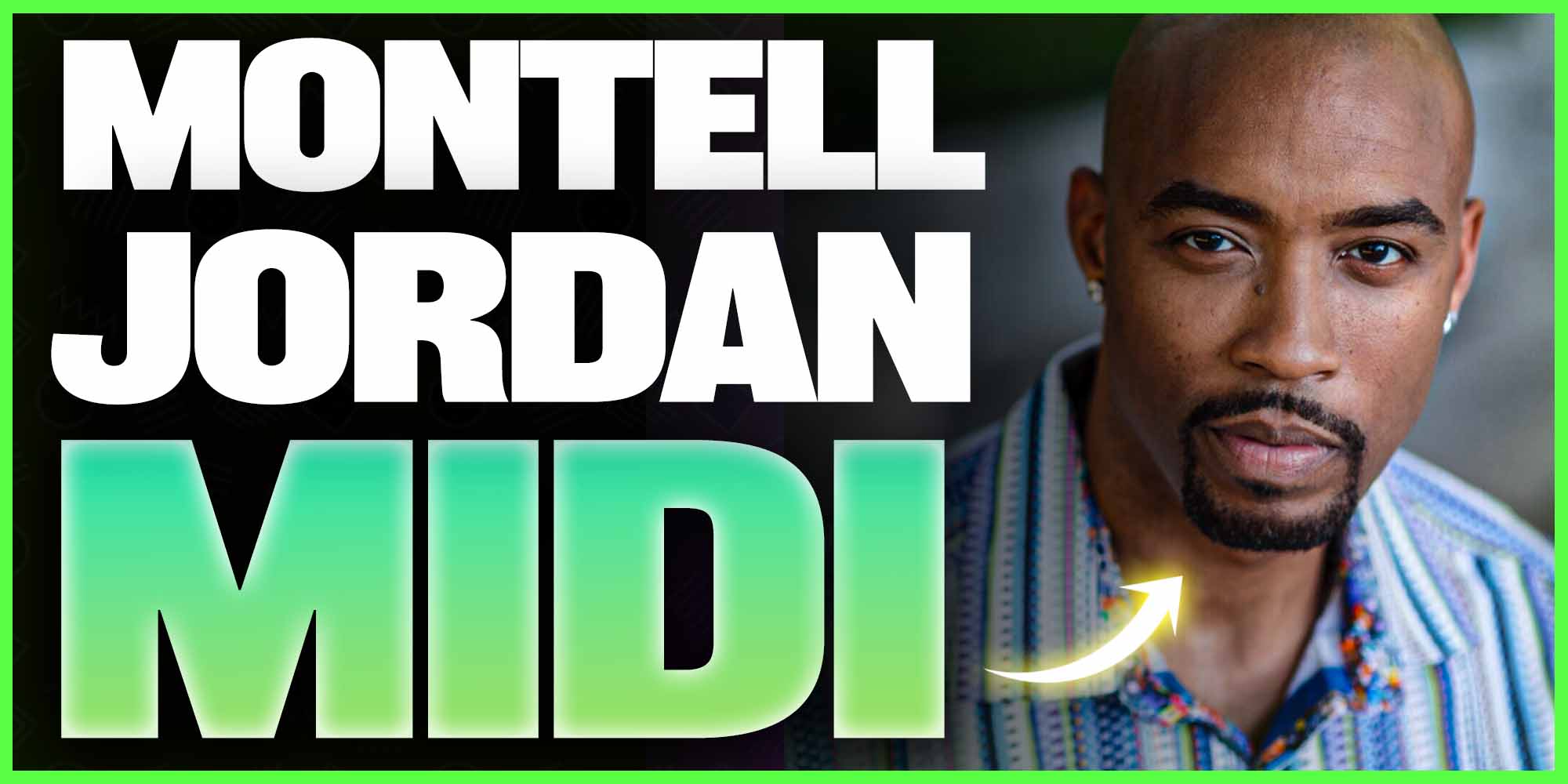 MIDI files are the most revolutionary aspect of twenty-first century music production.
MIDI files can help you make music a lot because they show you the chords, melodies, and drum arrangements that famous musicians used in their songs.
Want to have the Money Jordan feeling I your music?
For that you'll need the MIDI file for 'This Is How We Do It!'
These Midi files have the parts of a whole song inside of them.
The MIDI files based on Montell Jordan is a great way to get ideas for new music that anyone can use.

Download the 'This Is How We Do It" MIDI file below. 👇

Who is Montell Jordan?

Montell Du'Sean Barnett Jordan is a pastor, a singer, a songwriter, and a record producer from the United States.
He is best known for his song "This Is How We Do It," which came out in 1995.
Listen to the song below. 👇
Jordan was the main male solo artist on the Def Soul label of Def Jam until 2003, when he left the label.
Jordan got his bachelor's degree in communications from Pepperdine University in Malibu, California.
In 1995, he became the second R&B artist to sign with the label Def Jam!

Along with the James Bond Theme MIDI I have over a Thousand Free Midi files!

This Story of This Is How We Do It

Jordan's first single, "This Is How We Do It," was a No. 1 hit in 1995.
It used parts of Slick Rick's earlier Def Jam hit, "Children's Story," in the song.
Listen to the sample below. 👇
In interviews, Jordan has said that the song is a "reflection of what life was like for a kid growing up in the neighbourhood on the street."
The single went to the top of the Billboard Hot 100 chart and stayed there for seven weeks.
Because the single did so well, Jordan's first album went platinum and sold more than a million copies.

We're on a mission to change what is possible in the music biz and we need you!