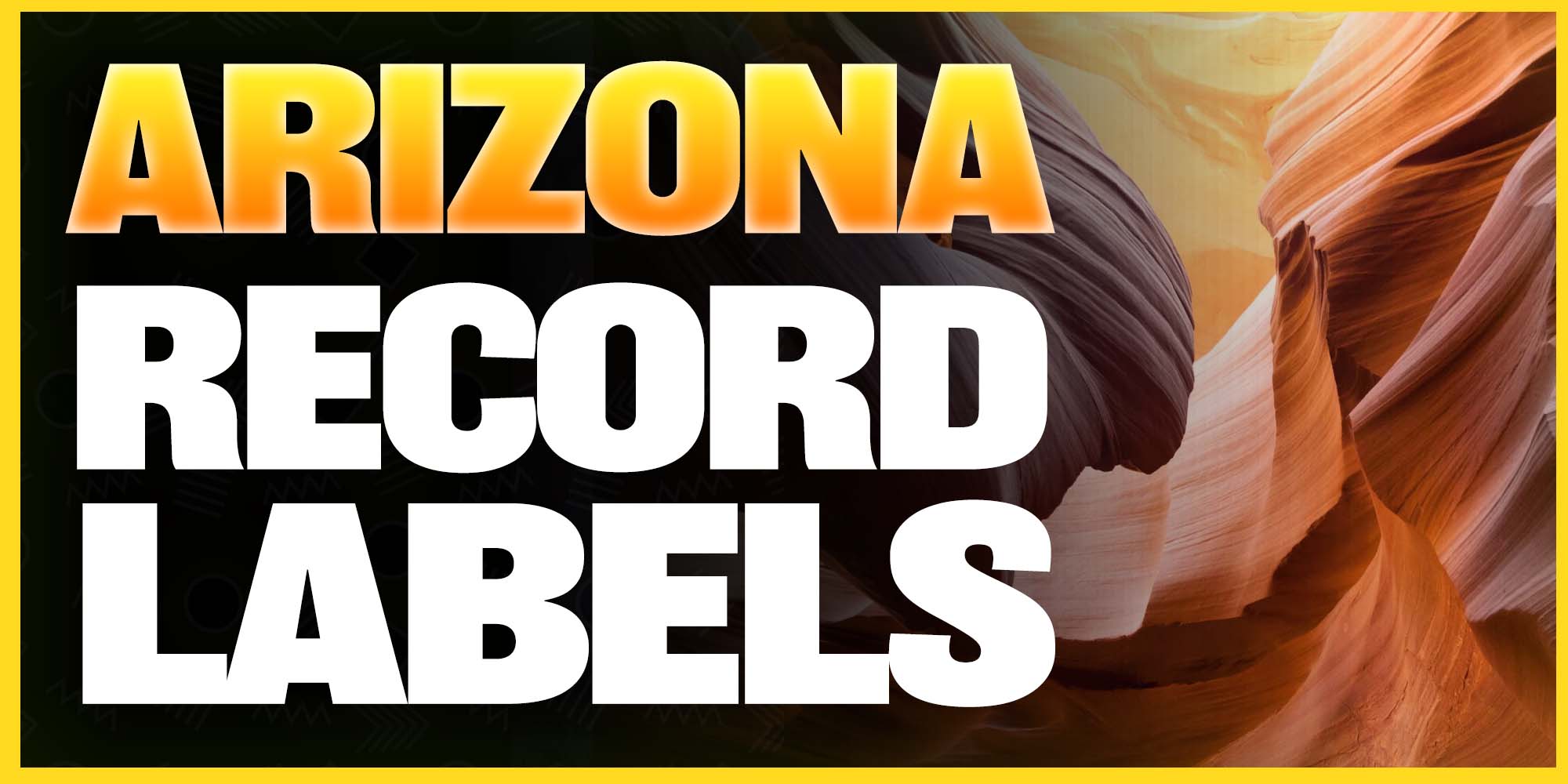 A record label is a brand or trademark for music recordings and music videos, or the company that owns it.
Looking to get signed ot an Arizona record label?
I got you covered!
Top 10 Arizona record labels:
It coordinates the making, selling, distributing, marketing, promoting, and enforcing of copyright for audio and video recordings.
Record labels also find new artists and help them develop their skills.

So Boost Collective isn't a tradition record label... But it's not far off.

We operate on a avenue share model, giving you a BUNCH of free services:

By releasing your music with us, your're bound to succeed!

Ditch Your Distributor and use the #1 rated platform for artists!

Tap below to learn more. 👇

Ray and Mary Boley got the idea for Canyon Records in 1951.
This is one of the best record labels in Arizona.
Canyon Records in Phoenix, Arizona, makes and sells Native American music. It is one of the oldest independent record labels in the music business and one of the oldest cultural institutions in the state of Arizona.
In 1948, the Boleys opened the first recording studio in Phoenix at the corner of Seventh Avenue and Roosevelt.
Out of all the Arizona record labels, this is a go-to place.
The Phoenix Little Theater asked Ray to record a Navajo singer, and this was the start of their work with Native American music.

Common Wall Media is a record label, film production company, and media company with its headquarters in Mesa, Arizona.

Chuckie Duff, who used to play bass for Dear and the Headlights and is now a co-owner of Flying Blanket Recording, owns and runs it.

The distribution deal between Common Wall and Modern Arts Records has also helped each of its bands get a lot more attention.

David Hilker and a few friends started Fervor Records in 1989 to help people who were living on the streets.
All of the time, products, and services were donated, and all of the money made went to help people who are less fortunate.
A couple of decades later, the label is home to a small group of up-and-coming indie bands, established artists, and a huge number of cult hits, deep cuts, and rare tracks!

Mesa, Arizona is home to Sunset Alliance Records, an independent record label.
David Jensen owns and runs the business.
Even though Sunset Alliance has been running for 10 years, it is still a small business that focuses on local artists.
The label has:
It has even cheered when one of its bands signed with a big label.
Tap HERE to submit your demo!

Western Tread Recordings was a small record label in Tempe, Arizona, that put out its own music.

It was owned and run by Jim Adkins of Jimmy Eat World and Charlie Levy, who was in charge of promoting music.

Their main goal was to show off the new talent in Arizona by putting out a steady stream of CD, EP, vinyl, and 7-inch releases.

Even though Western Tread grew over time, both Adkins and Levy still only worked on it on the side.

"Slope" is a reference to the town of Sunnyslope, Arizona, where the label's headquarters are located.
Slope Records' goal was to bring attention to the growing Phoenix music scene by re-releasing old punk rock bands from Arizona and putting out new music by both Arizona and national acts.
Exterminators are a punk rock supergroup from Phoenix.
Dan "Johnny Macho" Clark (Victory Acres, Feederz) and Doug "Buzzy Murder" Clark (also from Victory Acres and Feederz) sing in the group (Mighty Sphincter).

In the 1980s and 1990s, Comstock was known all over the world for making country music records for artists from other countries.

Many Comstock artists were nominated for Country Music awards and had songs on national and international charts.

As a Teen Idol in the early 1960s, co-founder Frank Fara had a short recording career and a few regional hits.

The Phoenix Top Ten radio charts put his song "Only in My Dreams" at number 5.