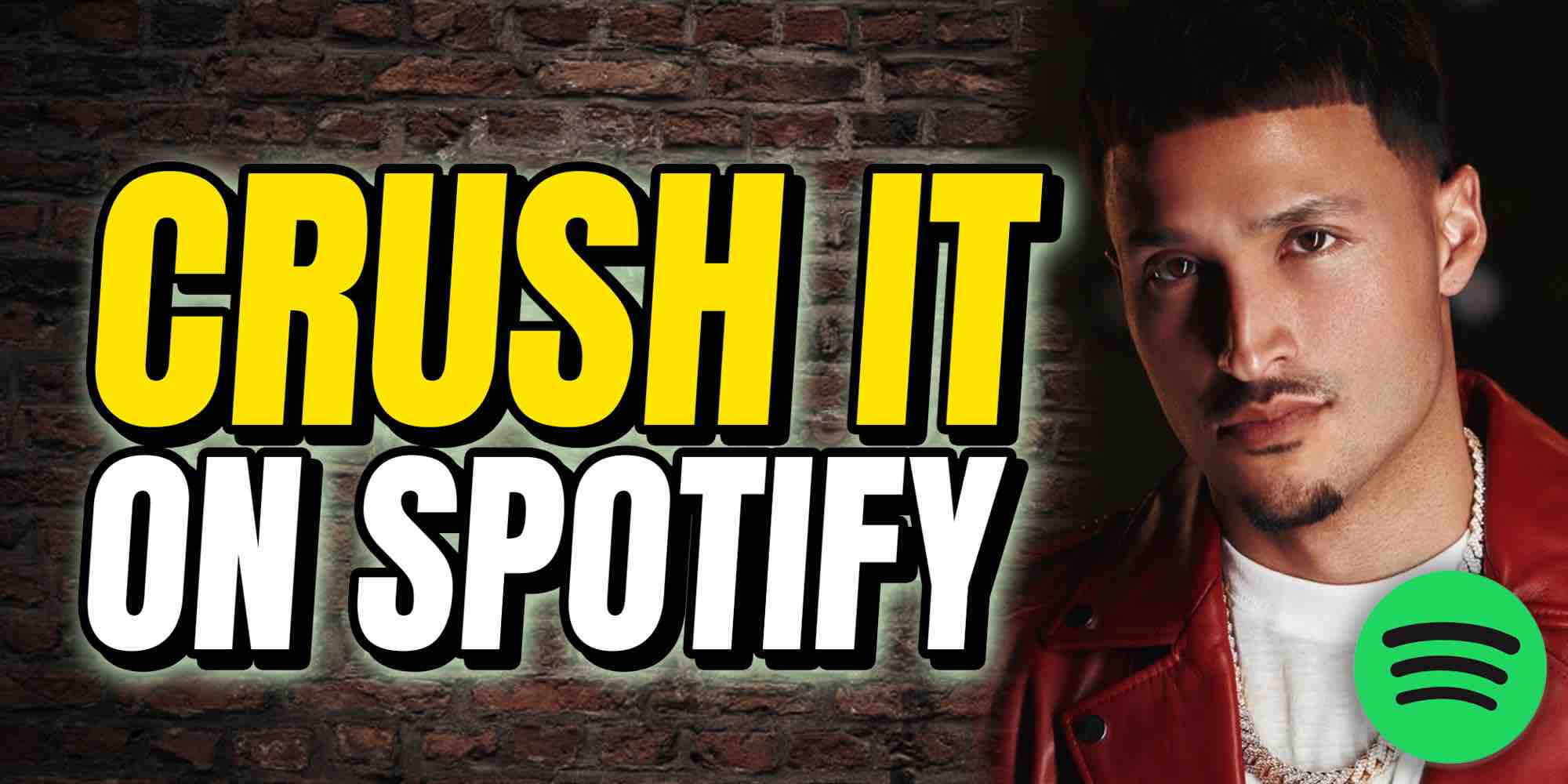 Your music career is under attack.

Every day it gets tougher to promote your music—

Over 60,000 new songs are uploaded to Spotify every single day!

Do you want to get heard by real, organic listeners and avoid getting fake bot streams?

The last thing you'd want is to fall into a scam trap. We're here to help you avoid that!

You absolutely must get on quality Spotify playlists, just to compete with the big guys.

Posting on Instagram and typing “link in bio” won’t cut it anymore.

We're here to give you that push, to help you get more streams on Spotify.

But still — I understand your skepticism.

Numbers speak louder than words, let me show you our recent results.

All the songs have used our Spotify Promotion:

Tap below to get your music heard by thousands! 👇 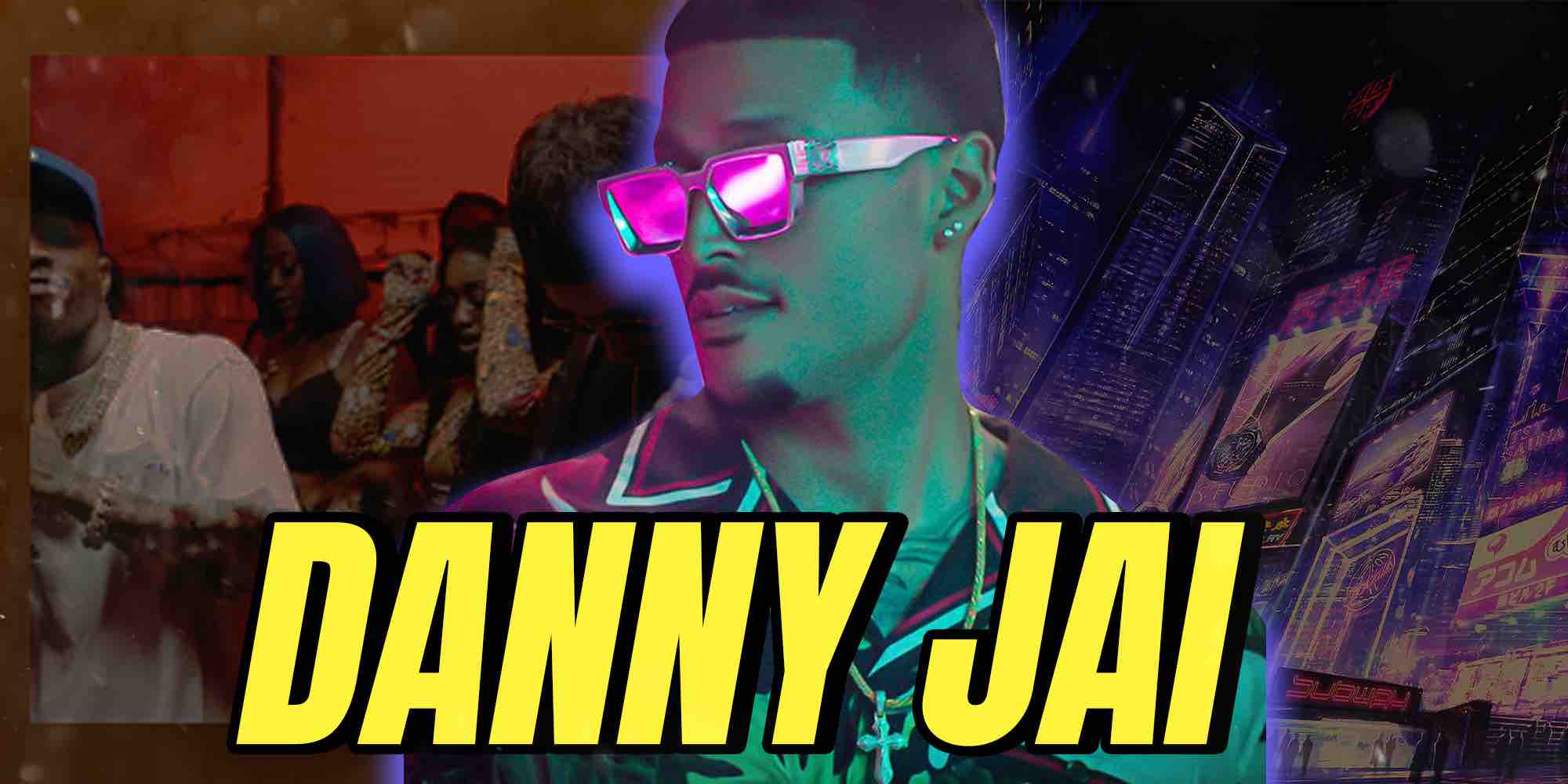 Danny Jai is a local artist, we’re quite happy with his results!

We got him on a bundle of our playlists, thus resulting in amazing streaming numbers!

Tory Lanez is an A-list artist from Canada, having worked with Drake, Snoop Dogg, etc.

Listen to it here:

Danny’s PR manager reached out to us and we got working.

Danny could see that we are serious, dedicated and easy to work with. We try to make it as seamless as possible to get Spotify playlist placements.

Don't miss out: here are the 15 BEST Spotify promotion methods!

This campaign along with the other larger campaigns on this page, did very well.

Don't forget however, that these were bigger Spotify promotion campaigns, so don't expect to get results like these will smaller budgets. Music quality is also extremely important! 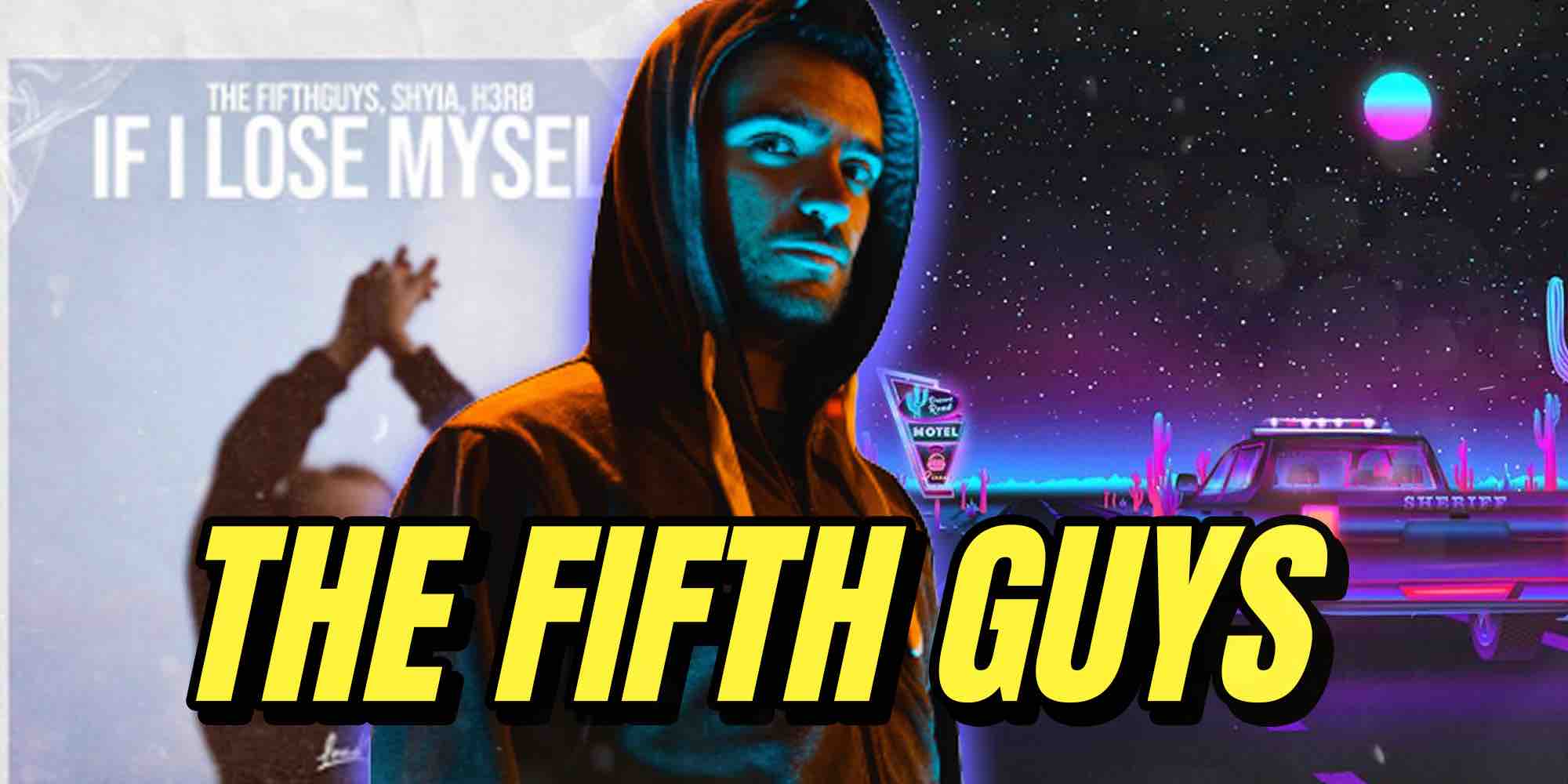 You can rest assured knowing that we work with all genres of music— including EDM.

The Fifth Guys are a huge EDM duo that ranks in millions of monthly streams!

A large contributor of these successes is due to their playlist campaigns (which we run).

Don't miss out: here are the 15 BEST Spotify promotion methods!

The Fifth Guys are sitting at 1.7 million monthly listeners as of now, and the track is sitting at over 630k streams on Spotify.

Listen to it here:

Our Spotify playlist promotion work regardless of genre so long as your music is good you will get it heard. 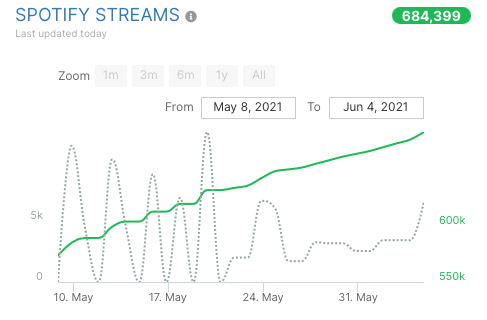 So many artists ask us every day,

Proper marketing strategies, great cover art, quality music and a proactive release approach will help you get there.


Tap below to get your music heard by thousands! 👇 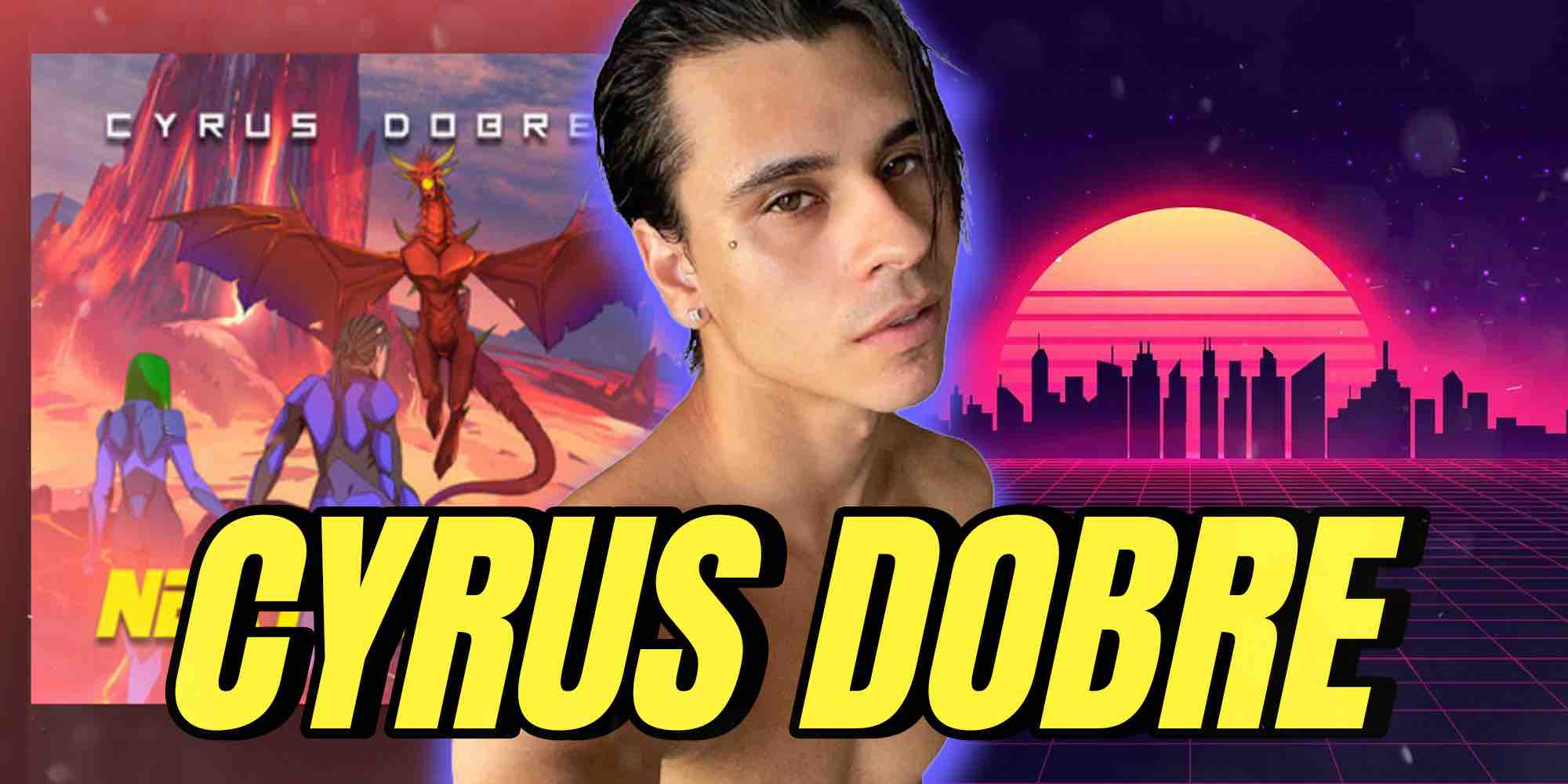 Cyrus Dobre is one of the notorious Dobre Brothers!

The Jetpack man himself.

However, Cyrus is more of a music artist than a social media influencer.

With the help of Boost Collective Playlist promotion services, Cyrus Dobre has amassed an insane number of streams and quickly grew his Spotify presence!

Next level is currently sitting at 174’000 streams on Spotify right now!

Cyrus Dobre’s PR management team had personally reached out to us because they know how serious we are, not to mention the fact that we’ve worked with other reputable brands as well such as NoFace Records, Swerve Music and many more!

Other Campaigns we worked on

Song is currently sitting at over 360k streams! 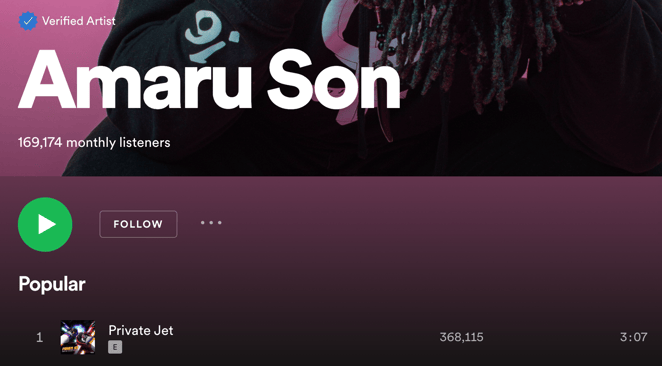 Song is currently sitting at over 315k streams! 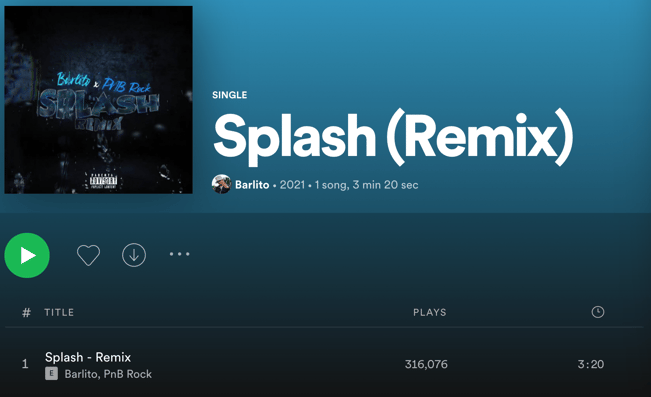 Tap below to get your music heard by thousands! 👇

SMALLER Campaigns we worked on

Most Dangerous City - I Feel It Coming 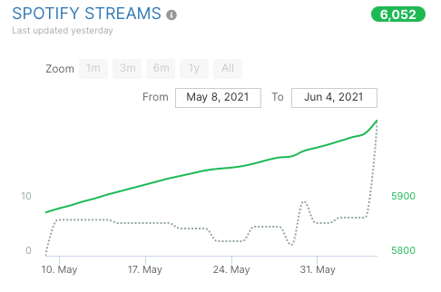 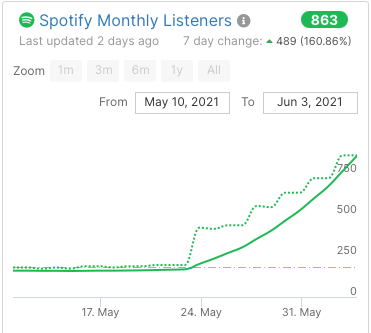 Just a week and a half on a relatively small campaign.

Get on a 1on1 call with our roster of music pros and mentors, we're your all-in-1 music success site.

Curious about our campaign results? We'd love to share some with you. Checkout Boost Collective reviews.