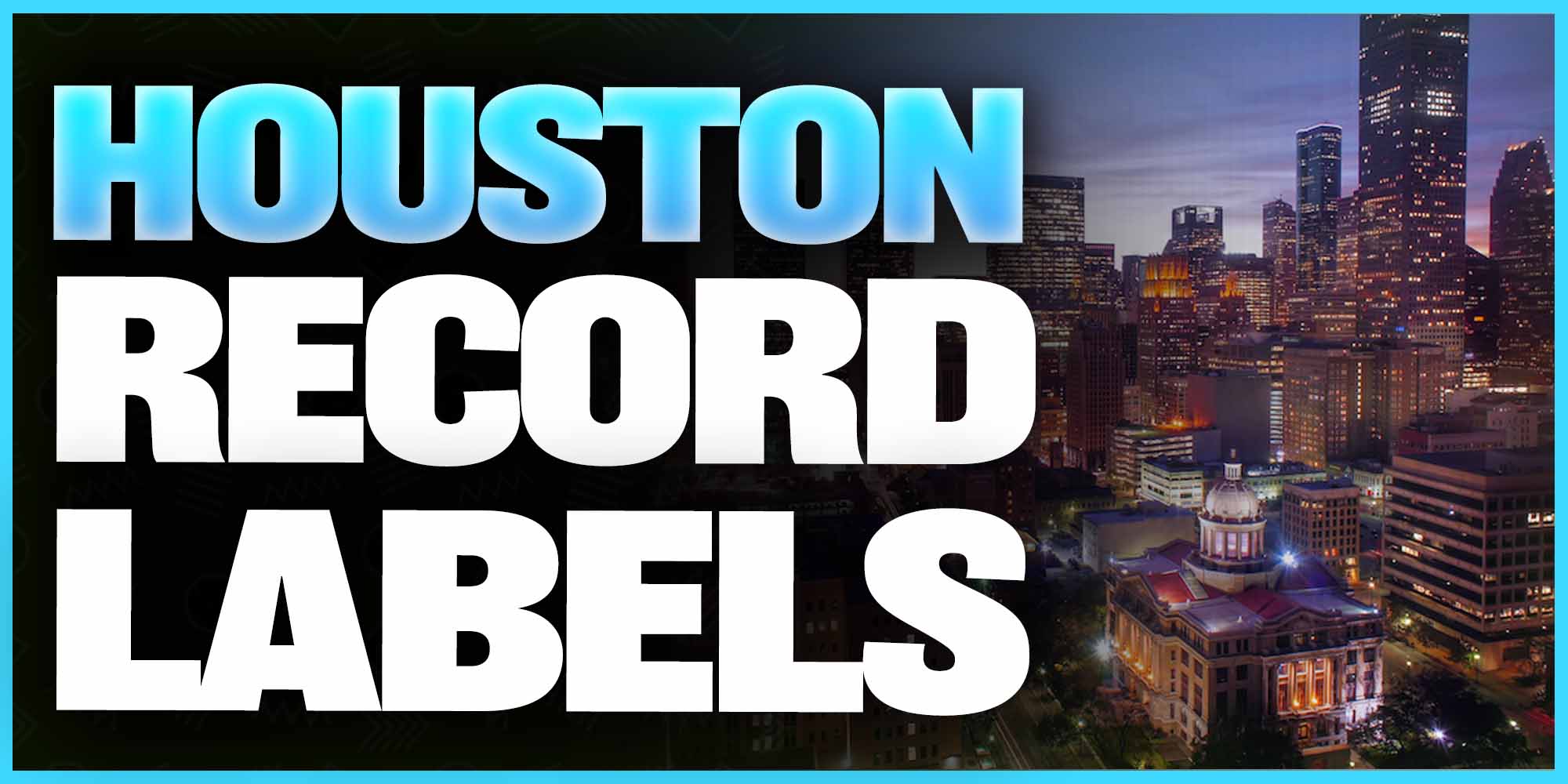 Looking to get signed to a record labels in Houston?
In this case, these are the BEST Houston record labels!
Top 10 Houston Record Labels:
We're seeking for folks with personality, talent, and ambition.
Your demo does not have to be flawless just yet...
We are interested on your potential rather than the studio quality!

Artists spend hundreds or thousands of dollars every year on their music career...

By using Boost Collective, that goes to zero.

You bring the talent, we’ll do the rest - so you can win against all odds.

Here are the benefits we offer:

NOBODY cares about their artist more than Boost Collective does.

This is why you keep ALL of your masters!

We don't believe in exploitation, only honest and mutual business with the artist we develop.

Think your music is good enough?

Apply today while the roster is still open. 👇

Music World Entertainment was founded by Mathew Knowles.
He has worked as an executive producer on over 100 award-winning, platinum and gold albums in a variety of genres such as pop, R&B, gospel, dance, dance, and country!
Through Music World Film & TV, he is significantly involved in a variety of projects in the film and television industries.
His album sales have surpassed 450 million worldwide, and he has collaborated with some of the biggest names in music.
To name a few:

Check this out if you want to get signed to Spinnin' Records!

This record label is dsigned by artists for artists.
As an independent player in the entertainment industry, they provide a wide range of services to suit the majority of the demands of independent artists and companies.
B.R.E.A.D. Music House fills gaps in record companies and encourages indie musicians to take control of their careers.
Every day, be genuine and deliver.
Tap below to visit their site. 👇

Black Ankh believes in:
The guys over at Black Ankh Records will continue to deliver our followers fresh and fantastic songs.
The Ankh, a sign used for generations to convey meaning, has been given fresh life.
One theory is that it came from an ancient Egyptian civilisation and was utilised as a sign of life.
If you believe in excellent music and long for a change,...
Tune in to Black Ank as they usher in a new age of music that will continue to be inventive and distinctive!
Tap below to visit their site. 👇

Hard Edge Entertainment is unquestionably a formidable force.
They like to promote ourselves as yet another industry leader.
The primary purpose of any Hard Edge project is to maximise each project and generate a superior result!
Bottom line, Hard Edge is making movements and will be a significant contribution to the entertainment industry's future.
This is important if you want a Record Deal!
Hard Edge analyzed several successful and unsuccessful businesses and integrated their strengths and weaknesses to assure that we would be there for the next millennium.
Tap below to visit their site. 👇

Dan Workman, a record producer, and W. Ross Wells, a filmmaker, founded ZenHill Records.
Begun as a mentorship effort to assist gifted young artists in applying business and marketing abilities to their professional growth.
ZenHill has a "new paradigm" business strategy that allows artists to keep total ownership over their intellectual property while firmly prohibiting them from incurring debt with the label.
Bringing together the resources of two powerful brands:
Tap below to visit their site. 👇

Chamillitary Entertainment was founded in 2004 by Chamillionaire after he had left record labels; Swishahouse and Paid In Full Entertainment.

The label has since been independent since January 15, 2011.

The rapper is currently working on his 3rd studio album, called Poison, and has released various projects and singles with various singles and projects while working on the album Poison.

It was previously distributed by Universal and is now an independent record label company.

Presidential Records is a hip-hop label that has featured a variety of artists and releases since the early 2000s.
G.I.N., Z-Ro, Lil Keke, and Hawk are among the artists.

Jonny Martnez is one of Tejano music's most welcoming and industrious artists.
Admirando A Mi Padre, a long-awaited record co-produced with his Father, Anselmo Martinez, is now available on AMI Records.
Jonny previously dedicated an album to his mother called Dedicado A Mi Madre.
"Caminos Chuecos" is the first single from Admirando a mi Padre, so request it on your favourite radio station.
Now you'll get signed to record labels in Houston with no issue!
Tap below to visit their site. 👇