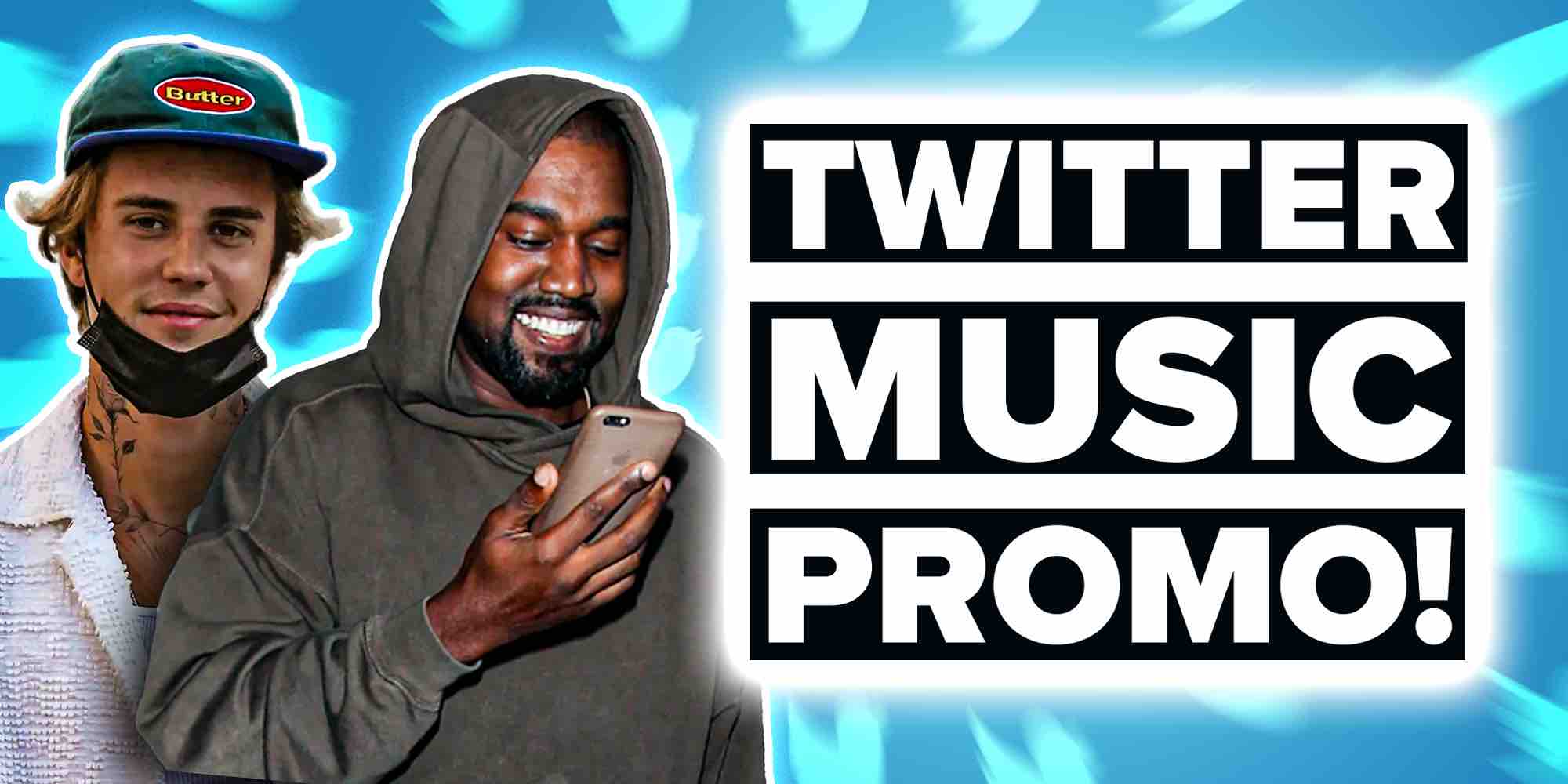 Starting off: to generate fans on Twitter you'll have to engage with new users!

Since tweets have a character limit you got to keep things short, but tweet frequently especially on trending topics.

Fortunately, you can promote your music a lot more shamelessly's on Twitter!

Just make sure that the message can fit the audience.

If you can make folks feel like it's a genuine conversation when you promote your music, it's easy to use Twitter effectively as a musician.

Don't forget: links are great for your Twitter profile.

Make sure you use both in Apple Music AND Spotify link on your newsfeed as you promote your new music on Twitter.

You get more bang for your buck when promoting your music on Twitter.

The first question you may be having is: Can I promote my music on Twitter?

Promoting your music on Twitter is easier than you think. 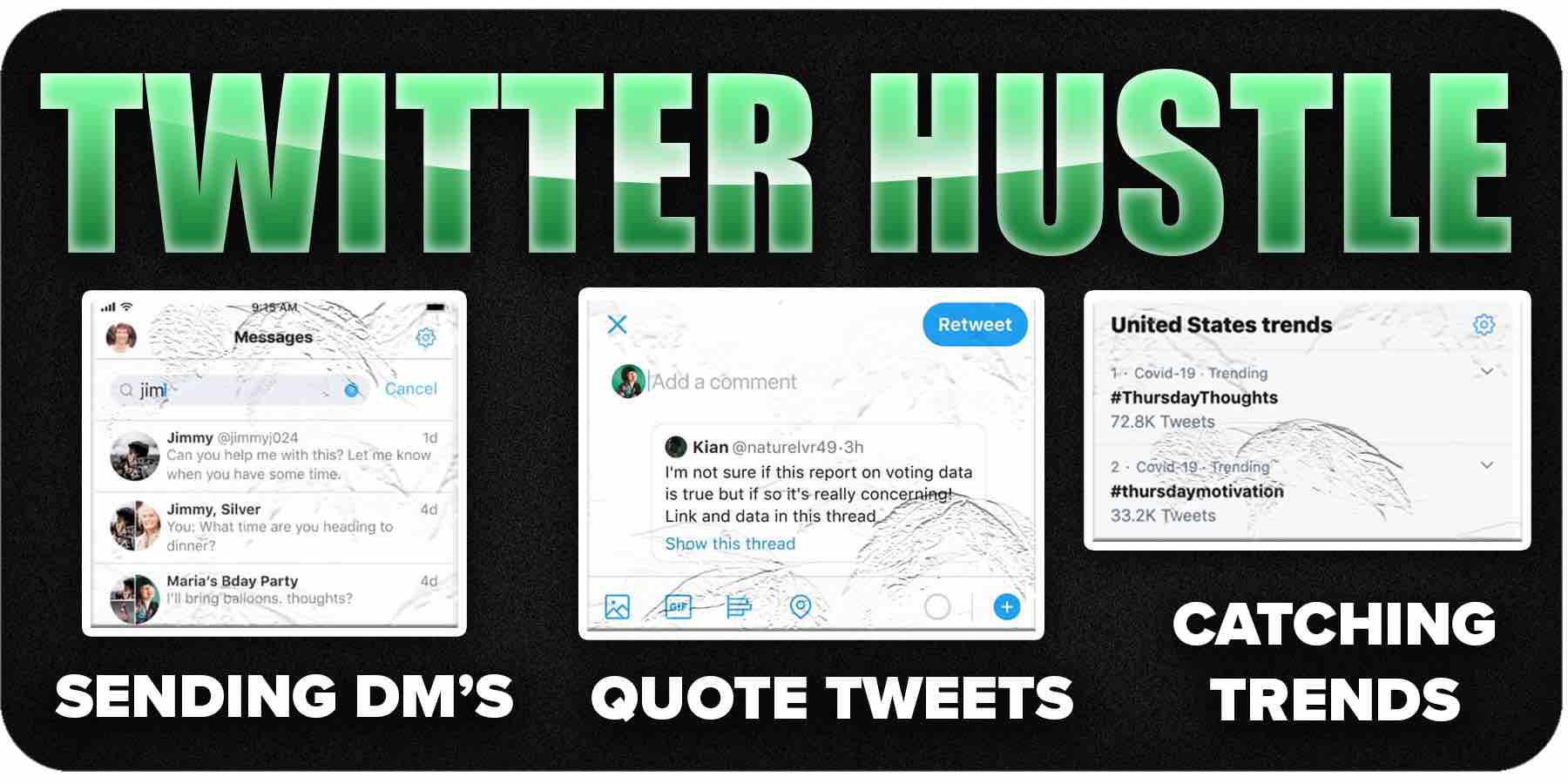 Here are social platforms ranked for building an audience:

This way you can ensure you'll get AS MUCH Twitter traffic as possible to push your music content!

Make sure you also leverage the free music promotion from the Boost Collective platform. It's entirely free to use, and is honestly the best platform every artist has got to use:

how do you get your music noticed on Twitter?

If your challenge is getting your music heard that, no worries. It's very simple!

There are multiple strategies musicians on Twitter. You must test out different posting times, tweet frequency, and conversation styles. Double down on what works! 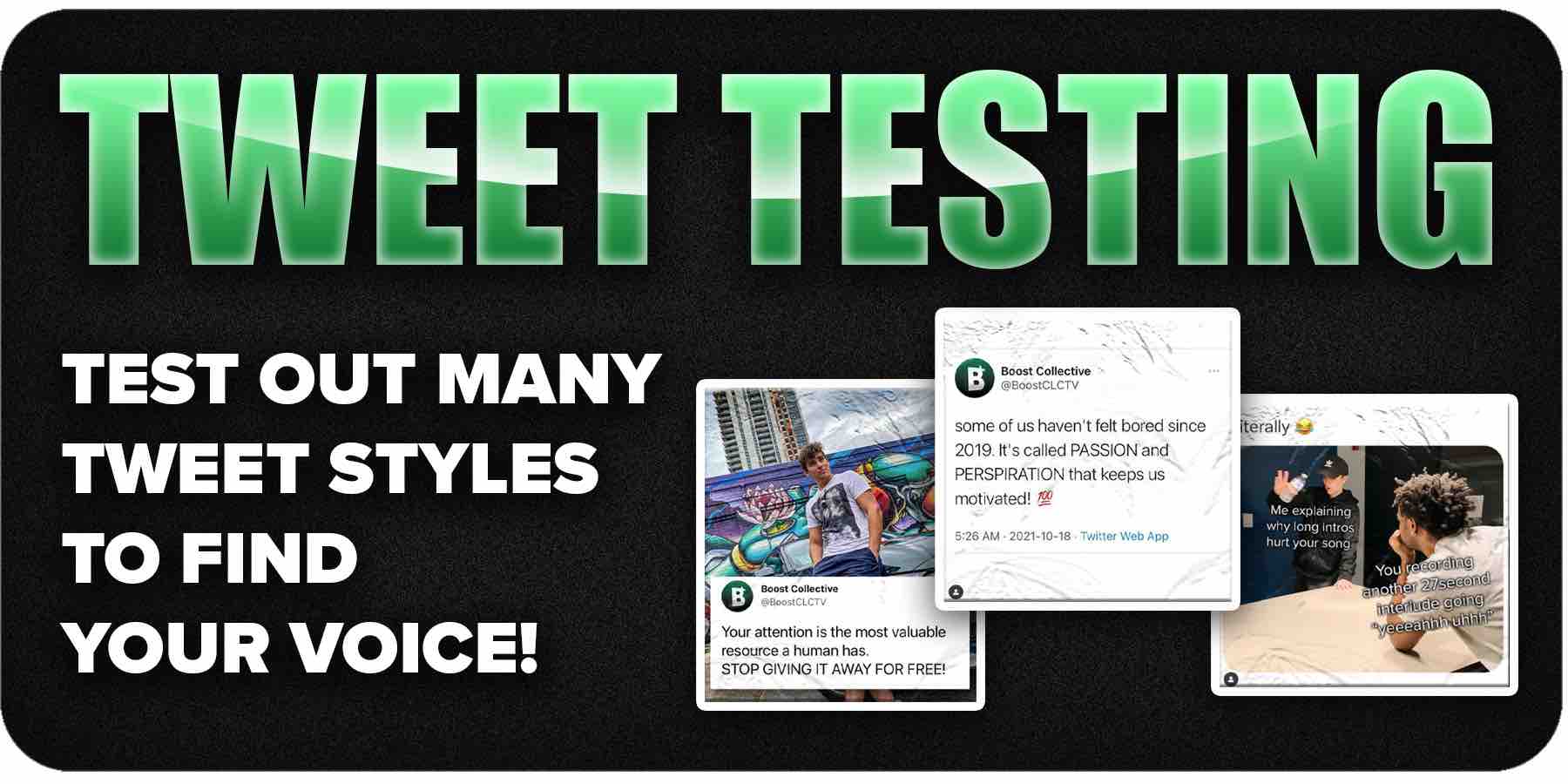 That's not the case here.

That's the HUGE benefit Twitter has over every other social media platform!

How to promote a song or music video on Twitter

Here's what you do:

Schedule tweets in advance that are related to your new song/video to ensure maximum success with Twitter music promotion. Ask friends to retweet your music for a bonus push! 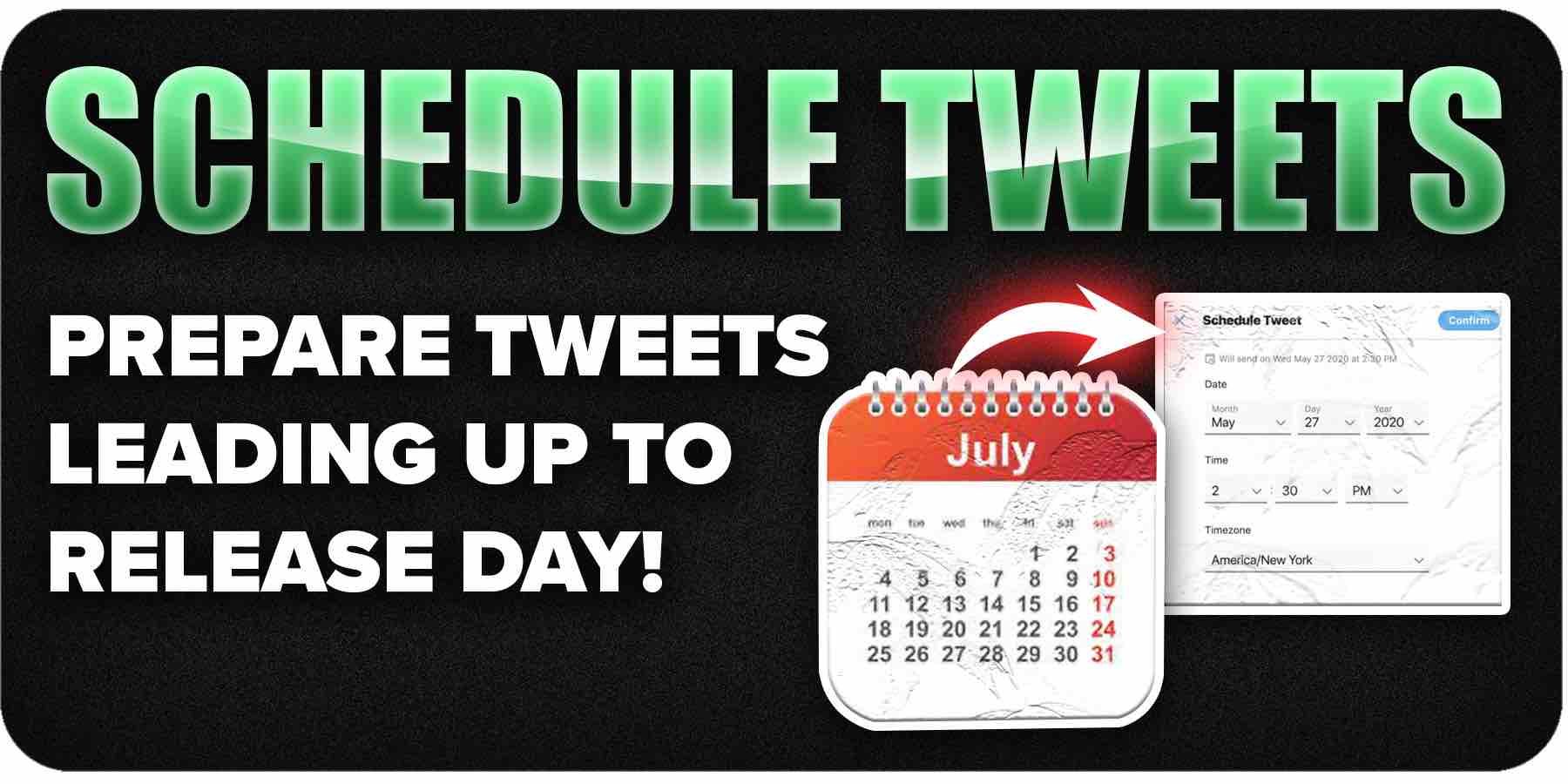 It's really easy to promote music on Twitter - it's a conversational platform.

So long as you can open the right dialogue, you'll be able to link your music.

You can just create your Twitter profile and start promoting on your very first day!

A great way to find users that may be interested in by doing a keyword search.

Since Twitter is a social media platform at its heart then you can find your target Fanbase or target conversations to get involved in!

But have you ever tried running ads for your music on Twitter?

Twitter ads are proven to be an effective way to promote music within the music industry. Twitter users are likely to tap external links compared to other social media platforms - it's an R.O.I. positive music marketing tactic. 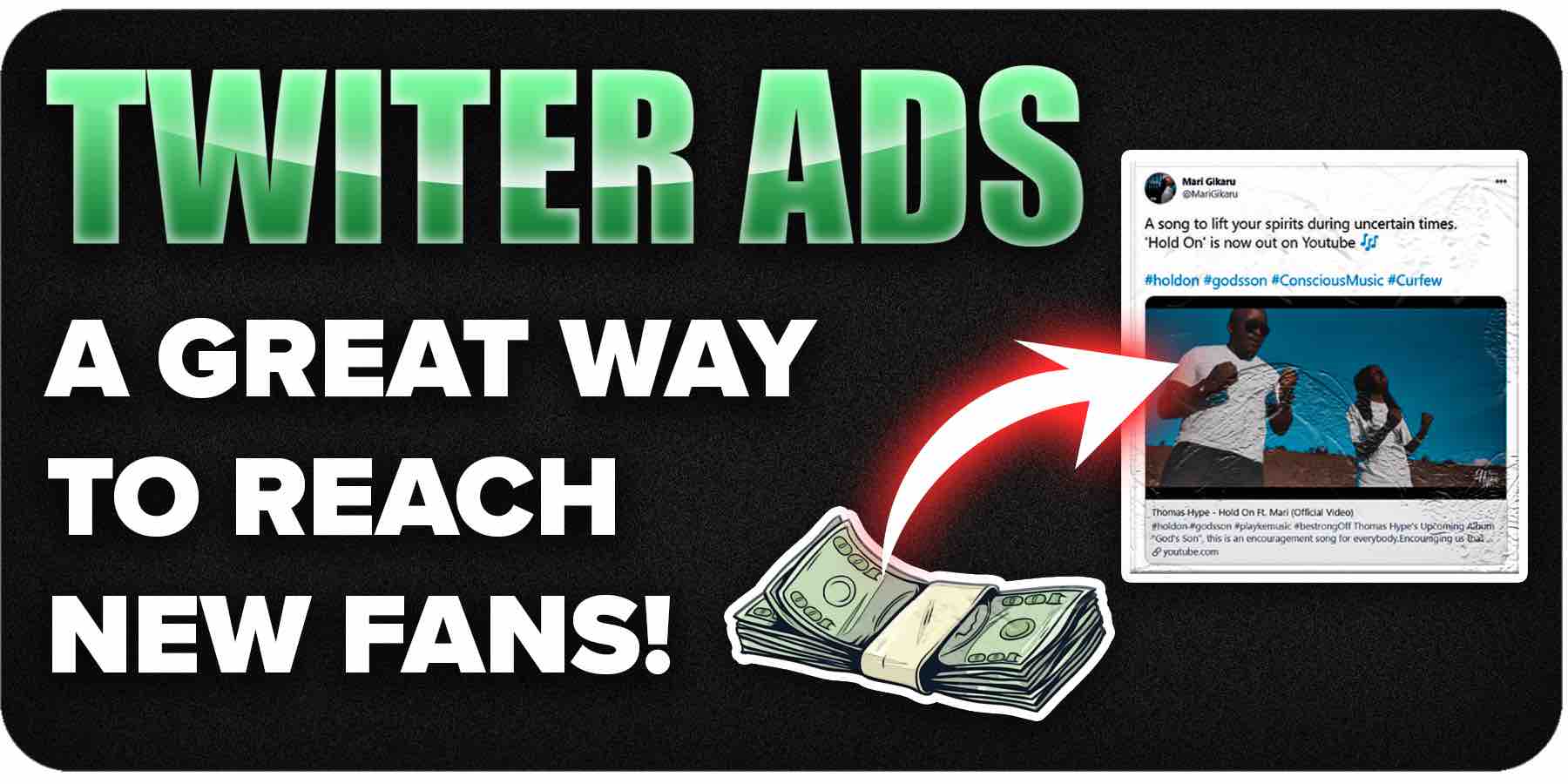 How to promote your new music video on Twitter:

Everybody's newsfeed is filled with updates! Using relevant hashtags and scheduling tweets in advance will give you that push and light to push your new video further.

Growing your followers is easy but at the same time takes consistent effort.

Here are the 10 best tips to get your music heard on Twitter:

You need to know how to market your music!

It's worth noting that success on Twitter is correlated with the tips above.

If you can do just these few things effectively and frequently then you'll see your followers grow as well as your fans in the end.

YOUR NEXT STEPS FOR MUSIC SUCCESS

Boost Collective smashes all the paywalls and gives you everything you need to scale your music career for free.

Join the rebellion - we need you 👇