How Radio Payola Is Destroying The Music Industry 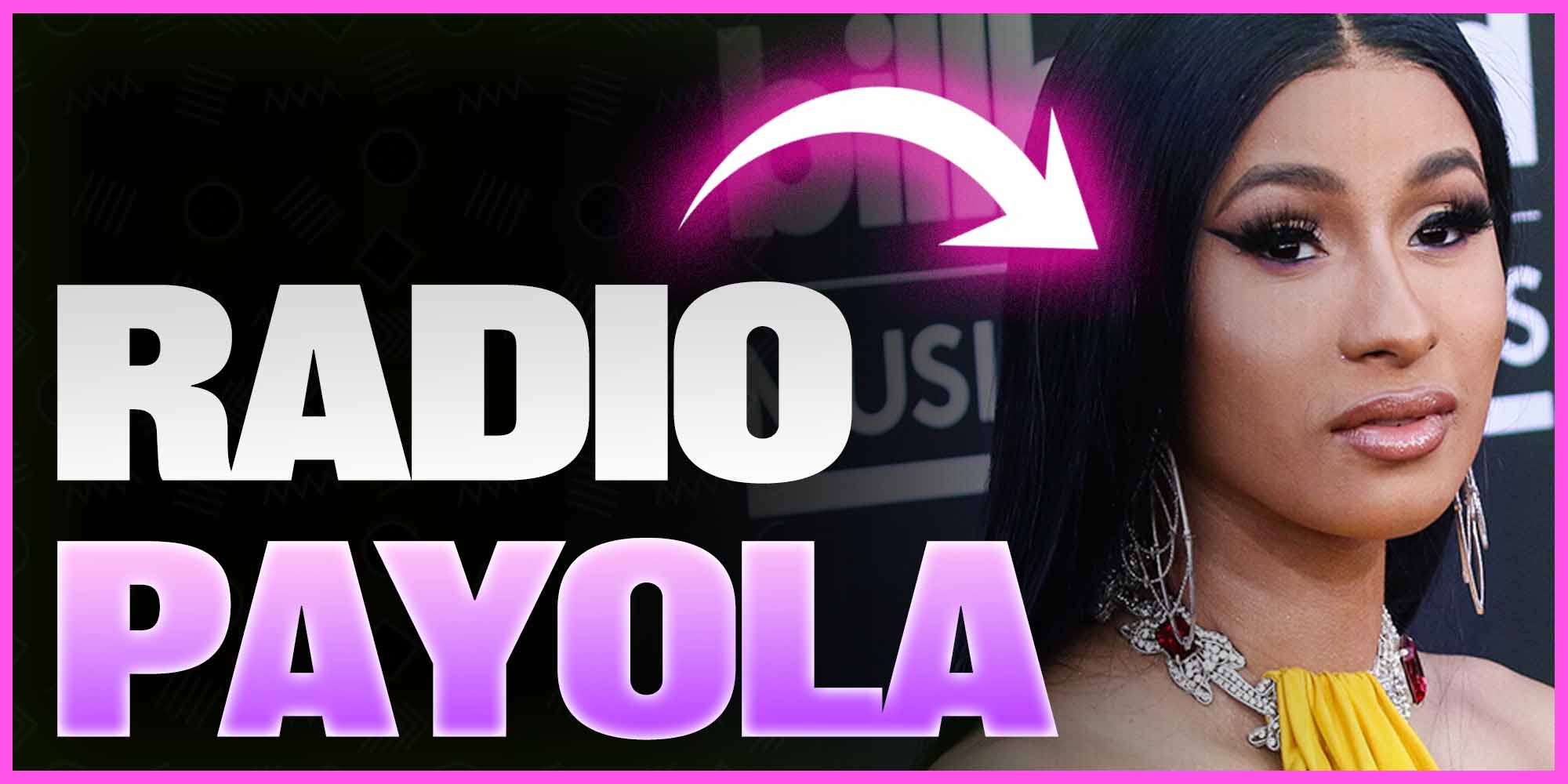 What is payola in the music industry?

Radio advertising is becoming a rare commodity these days.

What exactly is payola?

Radio payola is the practice of musicians secretly paying DJs to broadcast songs on the station without disclosure to listeners or the station.

It’s been a happening since the 1950s and has no sign of halt.

These pay for play practices hurt not only independent artists but the music business as a whole.

The listeners are unaware that they are being exposed to a paid message.

How common is payola for radio stations?

It is difficult to determine how significant payola is because it is a fringe activity that is not widely known.

However, with the increase in online broadcast stations and the favour of streaming services like Pandora and Spotify…

Regulation is a lot less lenient.

But on the other end, with the reduced popularity, it isn’t shocking to assume that payola has decreased.

The amount of revenue that a radio station receives from radio payola is difficult to determine, and so is the source.

While indie musicians are more likely to submit to Spotify playlist curators than they are to radio DJs the same can’t be said for major labels.

Since labels have so many subsidiary companies it’s not hard for them to hire an agency to attempt a payola campaign.

Advertisers often do not report how much payola is included in the total amount that they pay to radio stations.

The largest radio station groups work with independent promoters in these pay for play practices.

How Payola Works In The Music Biz

A shady marketing agency would pay the paper amount, then an undisclosed $300 directly to the DJ as a “gift.”

In return - the DJ would give the agency’s music preferential treatment in terms of:

Because Radio DJs often do not earn much salary, they sometimes turn to other nefarious means of generating income.

Independent promoters are aware of this so they exploit payola scandals this way.

As you can see, that is a lot of upsides, for only a small (but undisclosed) premium price.

DJs in many cases just take the bribe and do not fulfil these payola campaigns.

In these cases, the DJ wins and the agency/label loses.

When the cash is offered, especially with the long-term expectation of future bribes then some DJs will crack.

And boom. Now we have payola.

How much of the radio is payola

Now, there are a few questions we need to address about payola.

It is difficult to determine the actual size of the payola. However, it is estimated that payola is responsible for as much as 10% of all radio advertisements in some markets.

The more corrupt the country is as a whole, the more payola you can expect.

In these cases, the value of payola is much higher, since there is a higher supply of bidders willing to bribe local broadcast stations.

This is just how the economy is.

Why is payola so rampant?

Psychology is an important part of advertising.

Payola is rampant because that broadcast radio is being viewed by people. The more a song is repeated on radio, the higher the likelihood listeners will become raving fans.

That’s the main reason why payola became such a lucrative thing to do.

Radio advertisements have been found to have several negative psychological effects.

Nobody wants to feel as if they are being “marketed” to.

That would hurt the listening experience.

Instead, fans will prefer to “discover” the music themself, and then share it with friends and family.

A payola campaign is especially successful once listeners start organically sharing the music.

This is how songs can go viral and break billboard records.

Why is payola illegal

Payola is the practice of broadcasting stations getting paid by musicians, singers, or other performers to perform on their stations.

While some may argue that it’s a harmless way for record labels to reach new listeners, it’s illegal.

So why is payola illegal?

Payola has been illegal since the late 1930s, and the Federal Communications Commission (FCC) has aggressive measures to make sure it stays that way, including fining radio stations for even the smallest violations.

Established artists should put in valuable consideration before getting exposed for a payola scandal.

Congressional payola investigations by the federal communications act are due to happen.

The reason is simple.

Payola is a form of undue influence.

When a radio is paid to play one song over another, this is the equivalent of paying the station to play the song written on the label.

Payola practices are big in rock n roll but also in hip hop.

These undisclosed payments will be accepted by the disc jockey regardless!

Sony, BMG knows that listening fees are not the wave.

The commercial possibilities are huge, even when the risk of dirty work is accounted for.

It’s unethical because of corruption.

3 reasons why Payola is wrong:

It's an illegal practice, but can really push a single record far.

Corruption undermines the integrity of a system and leads to unfairness and inequality. Payola is a form of bribery, and bribery is a form of corruption.

Payola is fraud in the truest sense.

#1. The Radio Station DJ Does not have authority

It is not the job of DJs to sell advertising or play songs for a fee.

The radio industry tries to create other considerable consideration like the power DJ's have.

The government also owns the airwaves, so they have the right to set the price and have no need to sell airtime to anyone else.

Payola truly undermines the value of music as an art form.

The artist and producer of music put a lot of time and effort into creating songs and need to be fairly compensated for their work.

Other record produced that's just as good (or even better) won't see the light of day.

Even though it's increased sales, we all pay the price for worse records getting airplay.

Imagine if an independent promoter won the bid over the rolling stone?

Payola, unfortunately, often only benefits a few labels who profit at the expense of others.

There needs to be other valuable consideration.

Payola gives record companies too much power to control what they hear.

The music business is already saturated, it's not fair to the Indies.

The record industry has been criticized for placing too much control over the distribution of music in the hands of a few record companies.

When these labels create an exclusive relationship - the records produced will all sound similar.

If a song becomes a hit, it can mean millions of dollars in revenue for the record labels.

This power gives the record companies too much influence over the types of music we hear and this can limit our access to music of all different genres and styles.

Paying a radio station to play your song is like selling them your song instead.

Really, all media fans are being played.

The industry is too important in culture for rock music to be destroyed for money.

By playing these games, the whole music/media industry is hurting. Other music needs a chance.

Instead of giving the radio station fair critical value for playing your song, they’re being paid to do so.

Dick Clark wasn't the first in the radio industry - but it sure did make a splash.

Wesley Hopkins and Phil Lind as well, for example.

Other musicians will be exposed, such as Alan Freed.

By paying a station to play your song, you’re essentially “skipping the line” toward music stardom.

Avoid it at all cost - the opportunity is not worth the risk.

Boost Collective is a must-join platform for music artists. Join the rebellion.