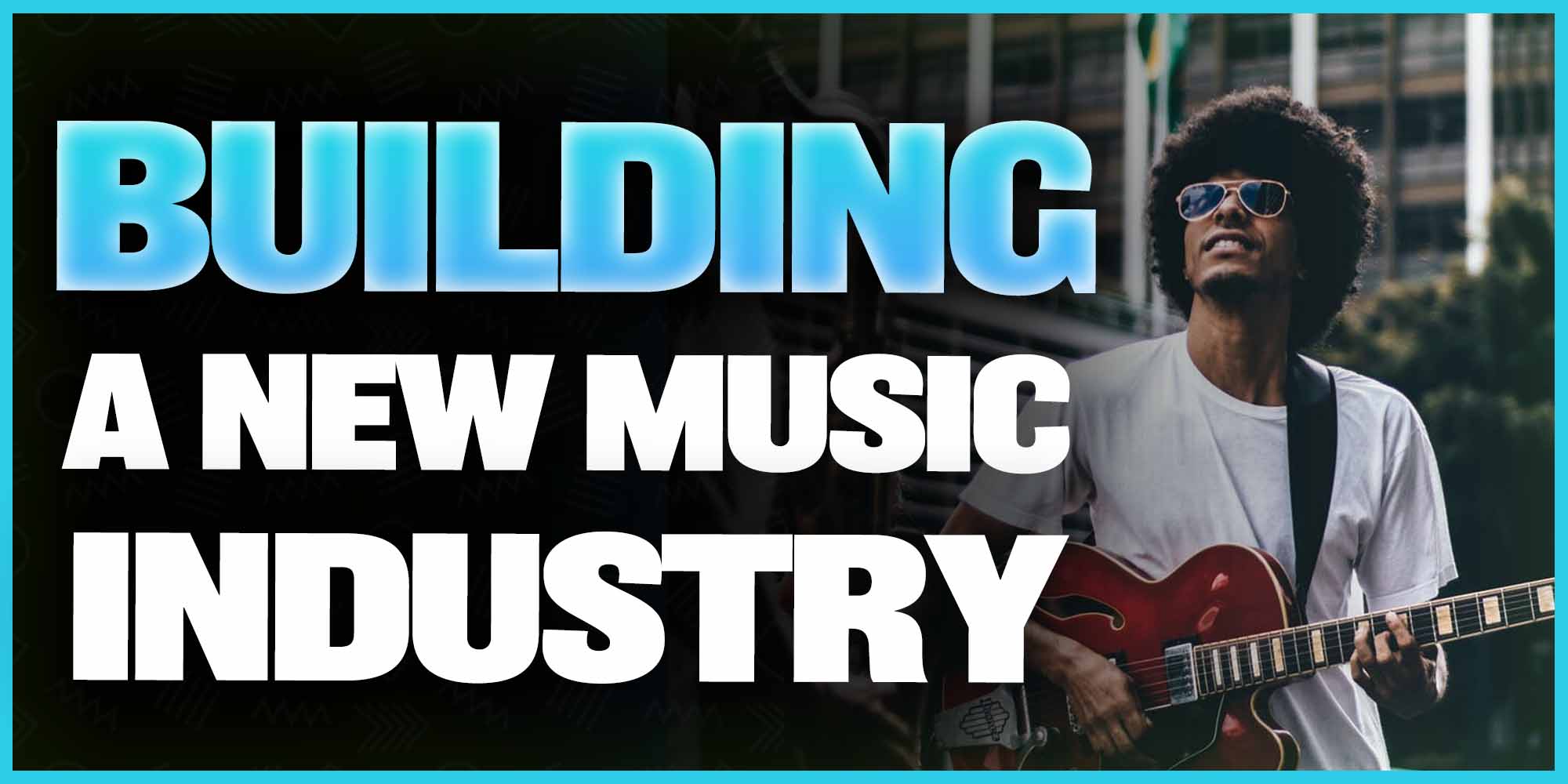 The disparity in wealth between white and black families has nearly quadrupled...
You don't need to read 100 books to know that the industry is broken.
We need a fundamental culture shift to make music distribution fair for all artists.
You may think this only applies to major label artist, but that's not the case.
It's a fact that that black artists have less opportunities to enter the music industry.
For many of us, there is no safety net – and less leverage to sign a quality distribution deal deal
Wealth is an essential component in influencing the quality of music industry life opportunities because it may be utilized to cover the man7 expenses of an artist.

A typical artist will spend this every year (being VERY conservative here):

The future of music Distribution

We're on a mission to make artist growth accessible to everyone.
The starving artist myth will die, and we'll make sure of it.
Currently, music distribution is currently controlled by gatekeepers, who don't care about their artists in the slightest.
In the USA rap is the most popular genre of music... But 80 cents of every famous rapper's dollar goes to some white man.
Is this a future you're excited about?
Teenagers across the globe are making music in their bedrooms, ready to take on the industry.
Here's here to distribute and promote their music 100% for free, and remove inequality.

Exploitation is the foundation of recorded music

We at Boost Collective are fostering then next generation of global artists.

The music industry has many issues.

In a typical record deal, an artist gives up the rights to their music for an indefinite period of time.

The artist does this in exchange for an advance payment and possibly the right to keep 18 cents of every dollar earned from those recordings.

this may sound good to an inexperienced ear but...

The artist can only bread after paying the label back their advance, marketing budget, tour support, and other expenses.

It's a loan where after you finish paying off, you don't get to keep the product.

How has this disproportionately affected black musicians?

Race records: the beginning of the end

If you aren't aware, race records are early twentieth-century sound recordings made exclusively by and for African Americans.

(This was created in the times of segregation, so contextually it makes sense.)

Ralph S. Peer (who worked for OKeh Records at the time) is sometimes credited with coining the word.

"Race records" was most commonly used from the 1920s through the 1940s to designate the target audience for recordings.

These "race recordings" were ONLY available to Black people.

They were not sold in white neighbourhoods, and few white people were familiar with the artists who were popular in Black communities.

At the time, schools and buses in America were separate. In the Jim Crow South, black people had to watch movies and plays from hot, dirty balconies.

They were also kept out of much of white culture.

Even popular culture was split into different groups. "Race" media, like music, movies, and magazines, were made by and for African-Americans, and white people rarely knew about them or cared.

Between 1889 and the 1950s, shellac was the most common material for making record discs.

Shellac is a natural resin that comes from an insect that lives in India and Southeast Asia called the lac bug.

It is a fragile material, and the ridged discs it made are harder, heavier, and more fragile than the vinyl discs we know today.

During the Second World War, the American public was asked to send records to the troops to boost morale.

Shellac records were made a lot less, and there was also a public call for people to donate their old records so they could be recycled.

In the past, these record labels often underpaid their performers and occasionally kept their names off of records.

This causes difficulties in building a true brand, and securing future industry work.

They were always refusing to give Black musicians the recognition, credit, and compensation they deserved.

To make matters worse, the handful who did have royalty agreements had little prospect of getting them enforced.

There was not much support for black music.

As of 1939, only 6 of ASCAP's 170 members were black, making it a "closed club with a virtual monopoly on all copyrighted music.

Since there was a bifurcation between black music and white music... Where do you think resources went?

why the "urban" label matters

He said that the Recording Academy's decision to call his music "rap" was a "backhanded compliment."

Tyler is not the first black artist to say that the Grammys don't pay enough attention to black artists who have changed the world.

Sean "Diddy" Combs said that the Academy has never given black artists the respect they deserve.

The Recording Academy announced new diversity programmes to "ensure that the Academy is truly representative of artists and their audiences."

The record industry pyramid: white at the top

Only 13.9 percent of the top executives at 70 major and independent music companies 4.2 percent were Black

Live music and concert promotion companies (Live Nation and AEG Presents) had no Black people on their senior management teams.

African-American promoters say that an industry run by white executives has kept them from putting on concerts because of their race.

Now, what can be done about this?