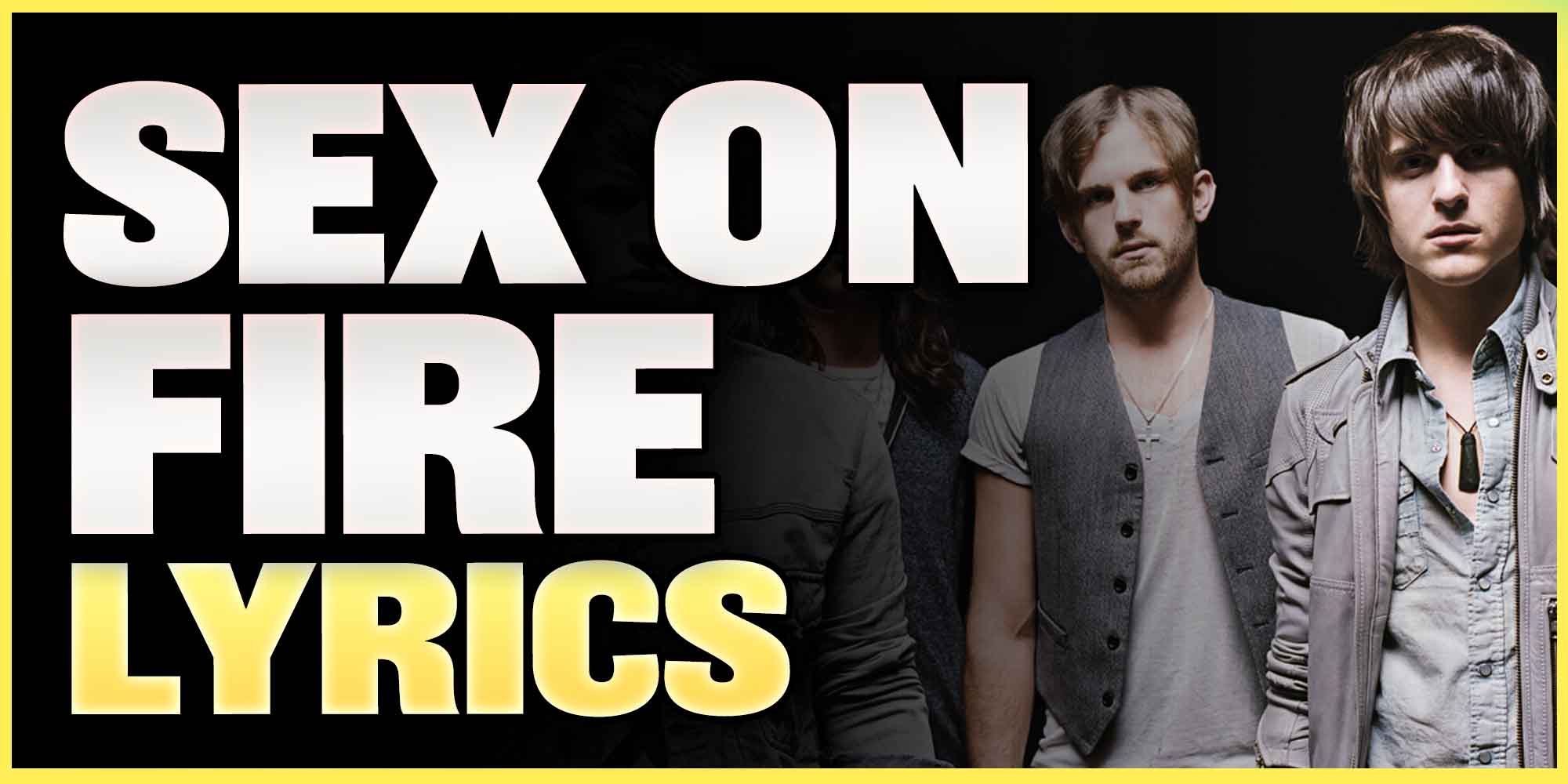 Sex on Fire a song describing the one of the most passionate and amazing experiences: sex.

By analyzing the track, we can sell that the author is narrating a story where it sounds like they are doing it on the ground somewhere, and he is making sure that it is safe for them to move and get dressed without being discovered.
He goes into detail about the passion, and leaves a stark remark which compares orgasms to death.
He compares their sexual encounter to a fever and a fire, among other comparisons.