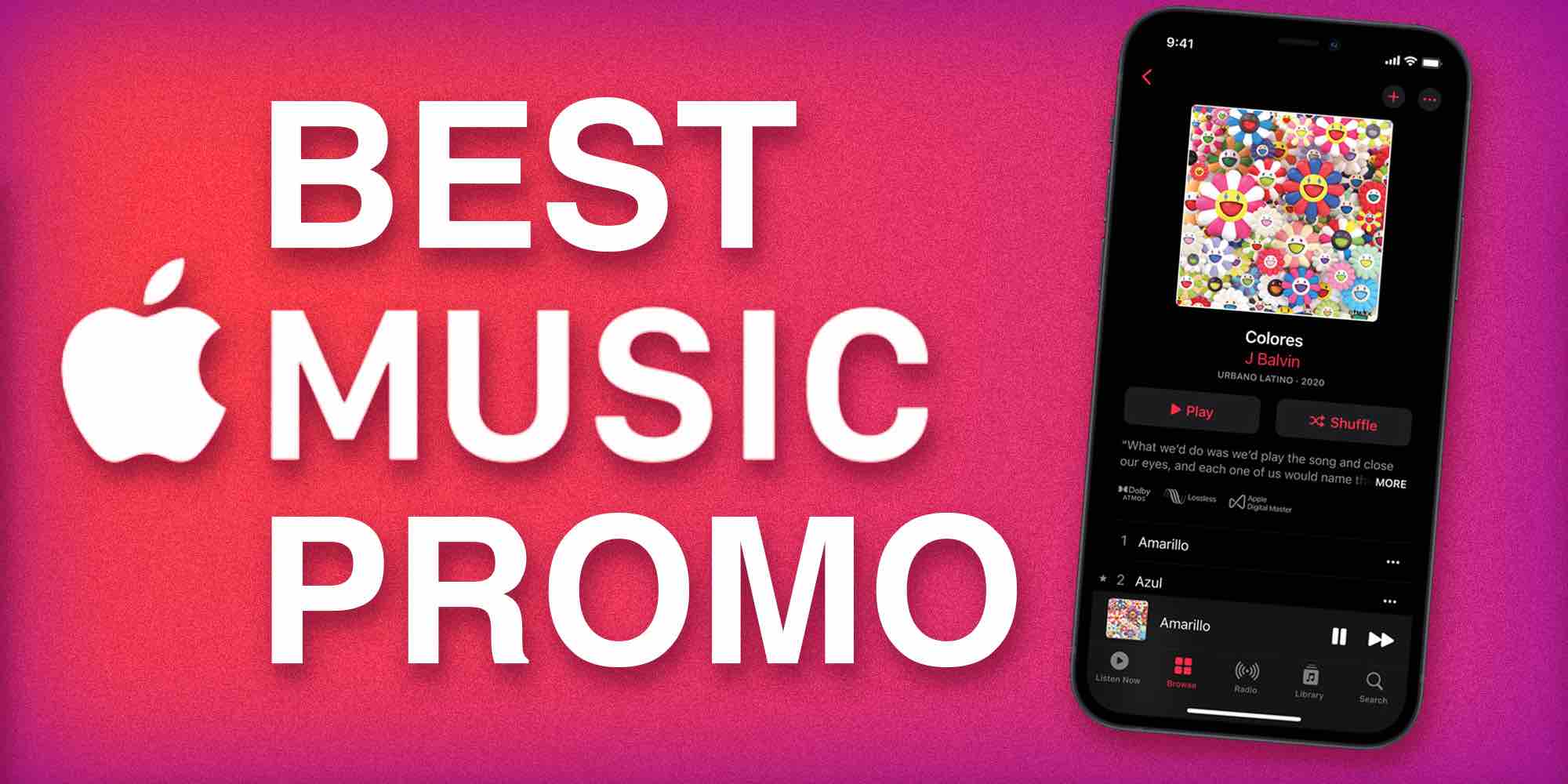 Apple Music promotion is really important in the digital marketing space for all musicians!

If you're not getting the best Apple Music promotion then... You're really at a disadvantage in your music career.

Emerging artists need to focus on Apple Music promotion as well as other music promo endeavors.

The truth is: Other streaming services (with the exception of Spotify) don't have how many listeners as Apple Music. 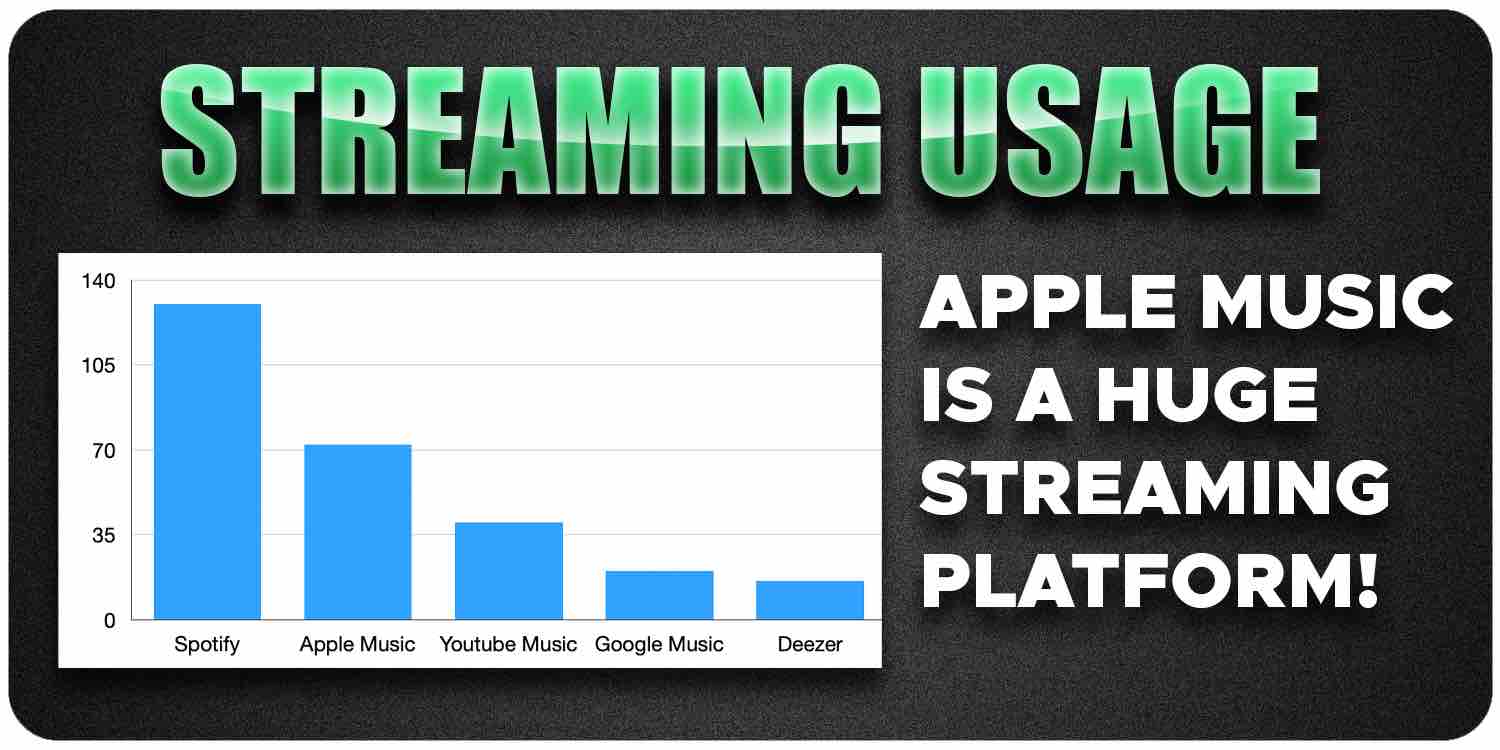 You're leaving so much on the table!

With how many listeners you can get through Apple Music.

It's definitely worth it to run Apple Music promotion!

To have have the best Apple Music promotion you've got to understand a few things.

This is because Apple Music as a platform doesn't have many music promo tools for emerging artists.

Although on Apple Music you can still see your analytics and streaming royalties, there is no built-in method to promote music.

Playlist placements can get real listeners to your music!

You can't take Spotify promotion strategies and expect them to work for Apple Music promo campaigns.

They are different streaming services and must be treated as so.

Just know that all your Apple Music promotion campaigns will be different from standard promotions.

Don't worry though, you can still help make your music reach new ears!

Make sure you use the Boost Collective platform to get free music promotion, distribution, and much more:

The benefit of apple music

The greatest thing about Apple Music promotion is the fact that once a fan likes some music on Apple Music.

There's a higher chance that they will stick around.

One issue with Spotify promotion is the fact that it doesn't necessarily last you.

Since the streaming services are built on discoverability and Spotify playlists...

There's always a new shiny release that takes the real listener's attention away from your songs.

This is built into the DNA of Spotify.

Fortunately, there is no large-scale Apple Music playlist promotion method.

This is good because your digital marketing efforts won't be completed by another artist looking for the same real listeners as you.

There's a barrier to entry for you to get your music reach expanded!

Once you can cross this threshold, your listeners are practically here to stay!

You only need to compete with major labels rather than small-scale hip-hop artists on Apple Music!

Apple Music promotion is practically built off of digital marketing.

This means that you must run ads for the Apple Music promo.

Apple Music playlists are not a reliable digital marketing strategy - there aren't any metrics or analytics for you to plan around.

Apple Music playlists are like the Wild Wild West...

It may be best to avoid it unless it's coming from a reputable Apple Music promo agency such as Boost Collective. 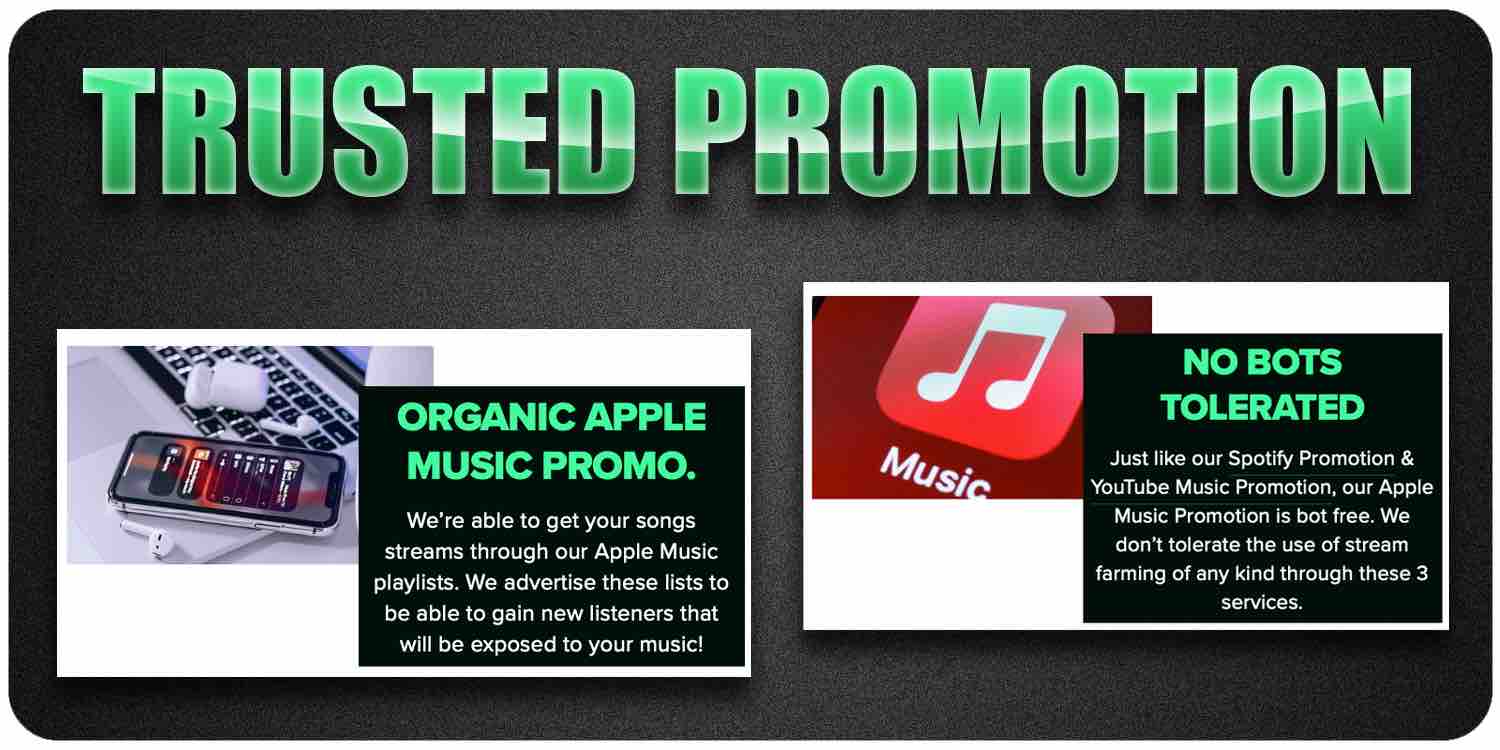 Some digital marketing agencies promote their Apple Music playlists via ads & grow them that way.

That said, it's safer to run Facebook or Google Ads directed to your Apple Music link.

The direct Apple Music link is great because you can set your digital marketing settings to go only for Apple users.

Most artists spend their digital marketing budgets on Spotify promo.

Because of that - many Apple Music users are neglected.

This means more Apple Music promo juice for you!

If you don't feel like running your own Apple Music promotion... I get it.

Digital marketing is tough since you're competing for advertising space.

You still need to promote music with a strategy and run tailored to-add campaigns to increase your plays.

Before you select a website to handle the marketing campaign for your Apple Music tracks...

You should take note of how streaming and radio may change in the future.

There is popularity in promoting directly to an audience without a middleman.

In the world, any service that allows fans/listeners to get closer to their favorite musicians and band will rise!

It's worth it to create marketing development across different ad campaigns!

These marketing ad campaigns can be:

Focus your album campaign on many services to promote...

(Just note that fans will still listen to the artist based on the path to least resistance.)

Music Video is huge! Most listeners here in new songs on their Spotify or Apple Music page.

Always put some money towards quality marketing (and video editing) within your genre to promote your iTunes music as an artist!

Invest in audio production as well - fans only hear high-quality music on repeat.

Make sure the video editing for your YouTube continent is up there as well.

The audience will only hear & stream the song that actually sounds good.