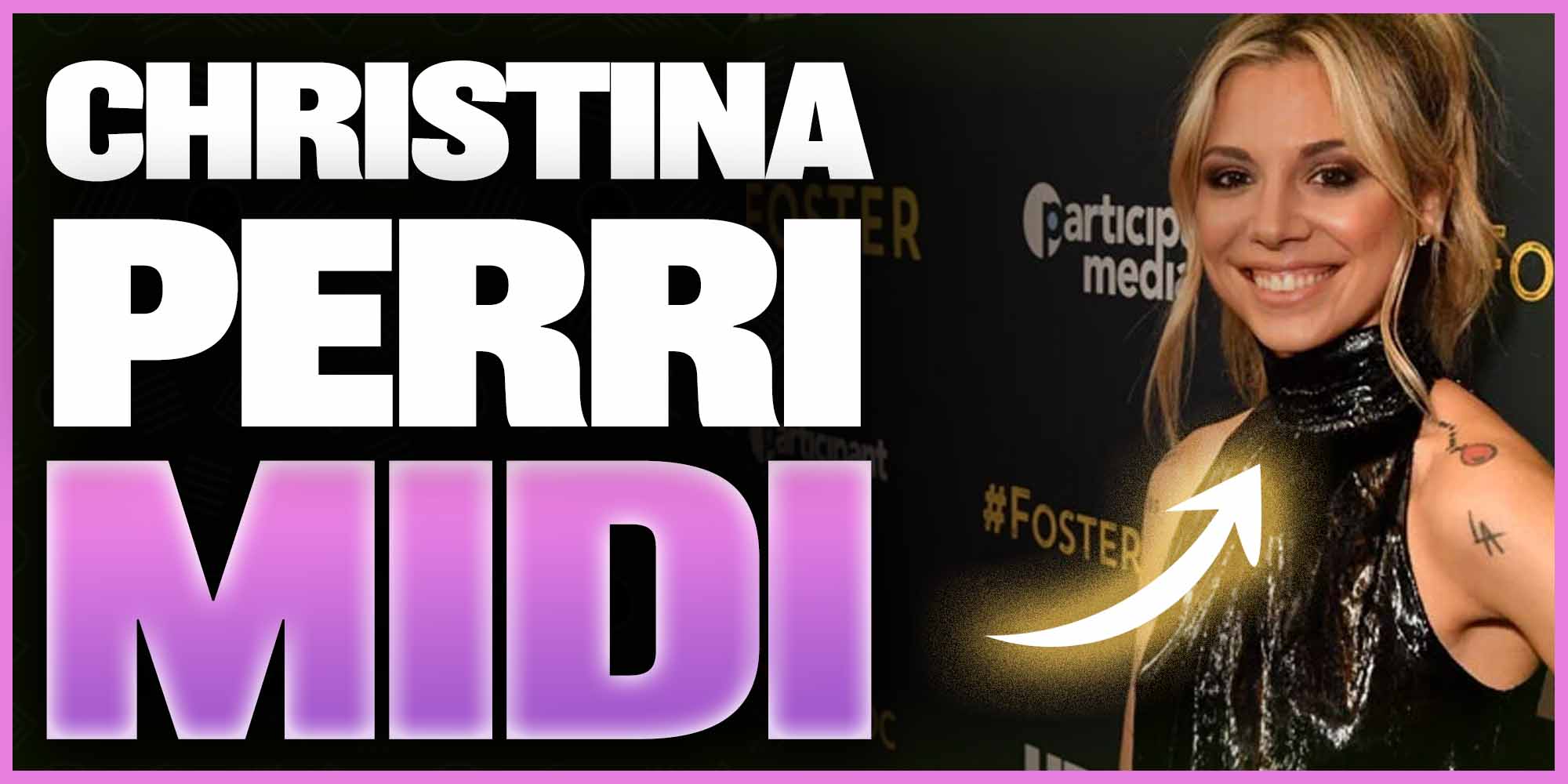 A Musical Instrument Digital Interface file, sometimes referred to as a.MID or.MIDI file.
It may be recognised by its extension, which is pronounced "mid-ee."

These do not include actual audio data, unlike ordinary audio files such as MP3s or WAVs, and as a result, their file sizes are far less!
They instead provide an explanation of what notes are played, when those notes are played, as well as how long each note should be and how loud it should be.
Because of its modest size, it can be stored on small media.

Tap below to download the A Thousand Years MIDI File. 👇

Who is Christina Perri?

Christina Judith Perri was born in the Pennsylvania town of Bensalem on August 19, 1986.
She wrote and performed the song A Thousand Years.
In 2010, her first single, "Jar of Hearts," was on the TV show "So You Think You Can Dance."
Perri became famous when she wrote and recorded "A Thousand Years," the love theme for the movie The Twilight Saga: Breaking Dawn – Part 2. (2012)
Lovestrong, her first studio album, came out soon after.
The Recording Industry Association of America has since given it a platinum rating (RIAA)

You may want the Bury The Light MIDI file along with 1000+ Free MIDI as well!

The Story of A Thousand Years

"A Thousand Years" was done by Christina Perri for The Twilight Saga: Breaking Dawn – Part 1.
For the second single from the movie, Perri re-recorded the song with Steve Kazee singing.
It is in the key of B-flat major, with a vocal range from F3 to C5.
It's one of the top 100 most-watched videos on YouTube, with more than 2 billion views.
The song made its debut on October 23, 2011, at number 63 on the US Billboard Hot 100 chart and number 70 on the Canadian Hot 100 chart.
It peaked at number 31, giving Perri her second song in the top 40.
As of June 2014, 3,657,000 copies of the song had been sold in the US.
The Recording Industry Association of America (RIAA) said that the single was a diamond because it had sold ten million copies in the United States.
In the UK, it got to number 32 when it came out in 2011, and number 13 when it was at its best.
The song was written about Edward and Bella's love story in the book and movie series Twilight.
Just watch this montage below. 👇