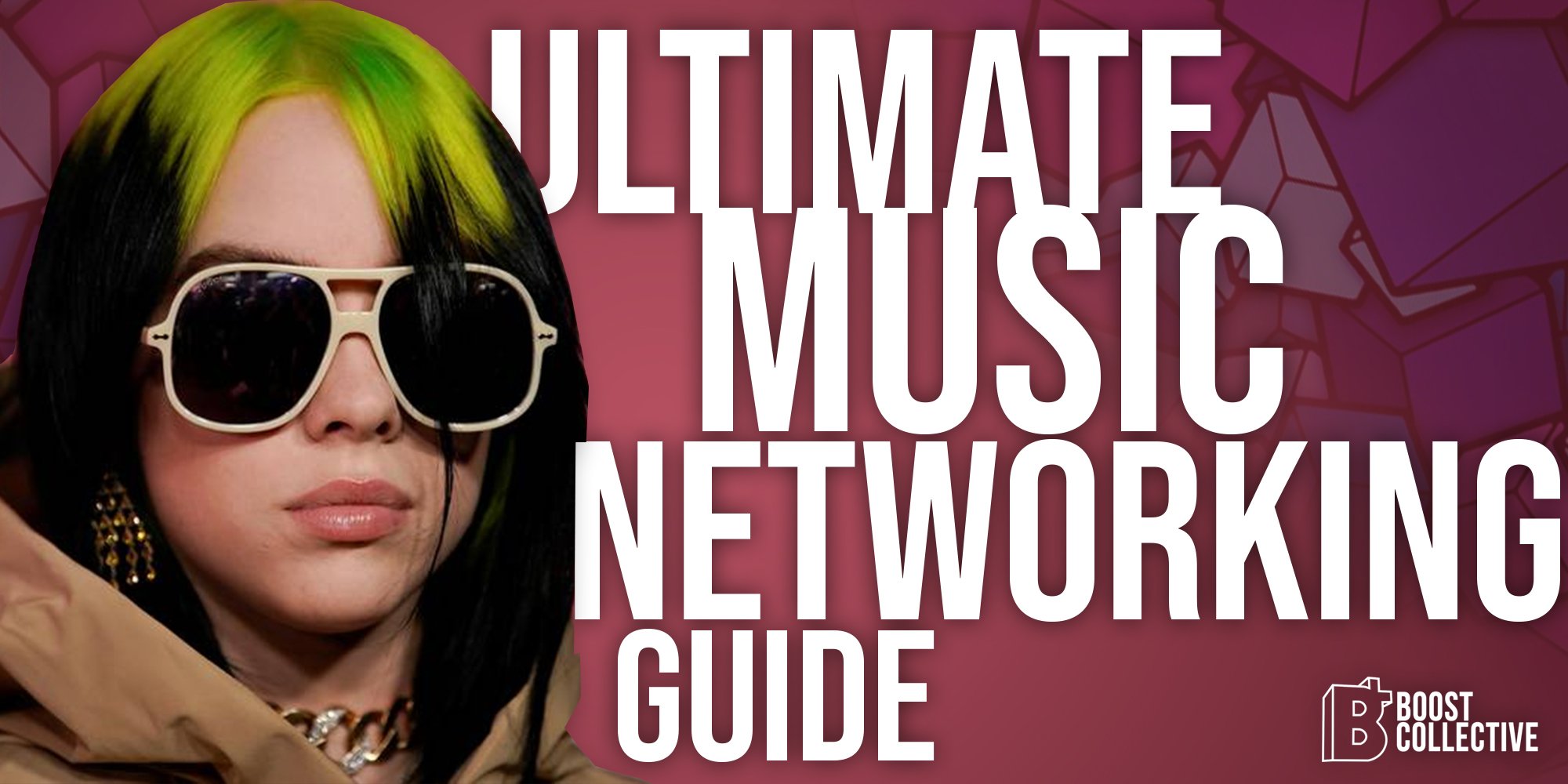 You're a busy artist... Let’s skip the bulls**t and dive straight in.

I'm sure you already have a pretty basic understanding of music networking so I’ll skip all that jazz and won’t bore you with a long explanation.

Here is the simplest way of understanding it: music networking is building connections and relationships with people in the music industry.

This involves you reaching out and building rapport with: 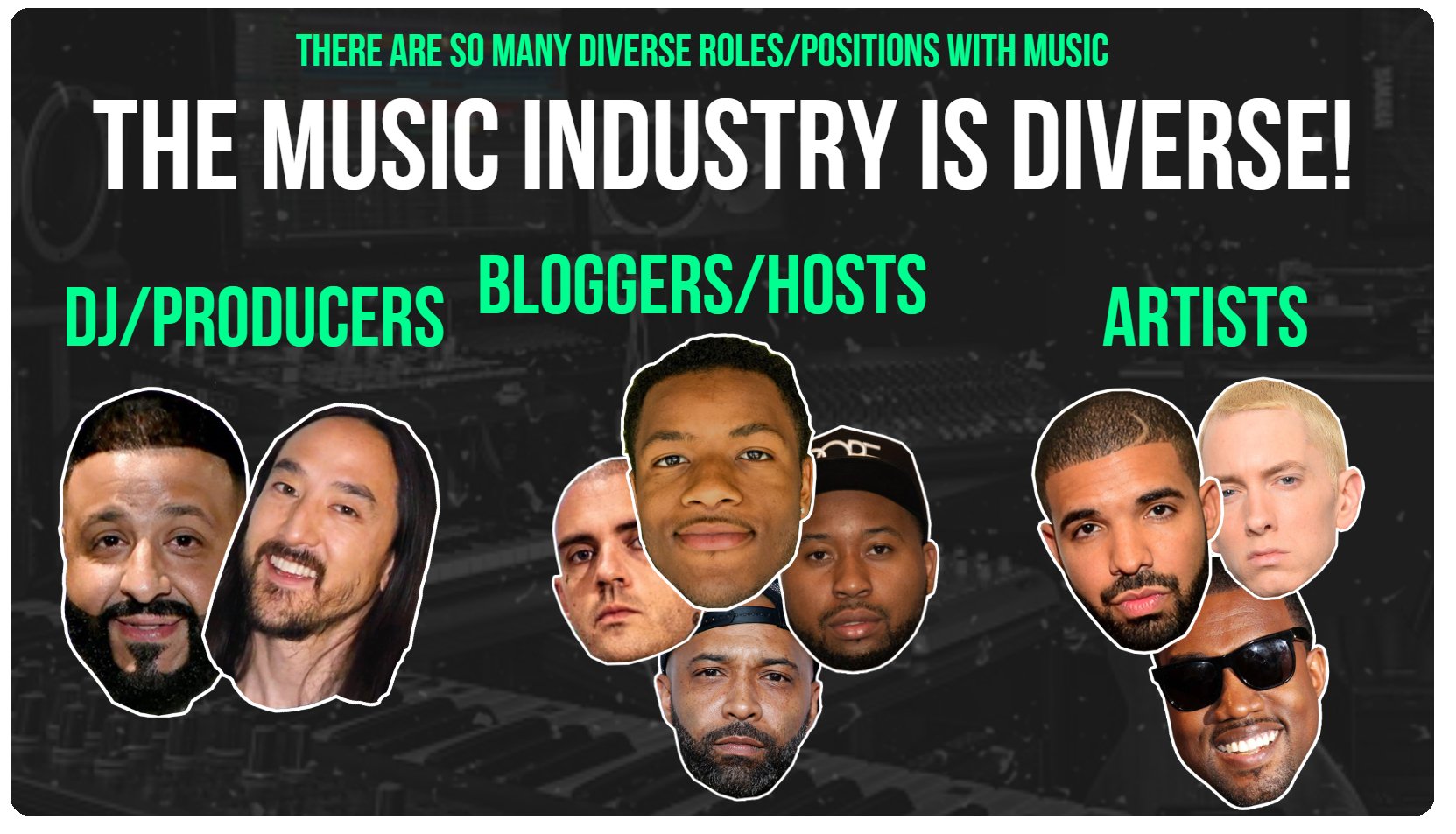 Each addition to your network can assist you in different ways!

THE IMPORTANCE OF MUSIC NETWORKING

We are currently in one of the greatest but also one of the most difficult times in the music industry. Your ability to network is critical to success, without it you're toast!

You're already fighting a losing battle... the music industry's competition is at its all-time highest!

Here's the hard truth: No huge big record label is looking to sign unknown artists these days (the chances are next to nothing).

The worst part is: as a music artist you're still on the hook for the label's essential responsibilities!

"Damn... so what can I actually DO about this then"?

Funding these services yourself isn't very practical. It can get VERY expensive to pay for all these services, prices can range upwards of thousands of dollars.

Who has that kind of cash on hand? 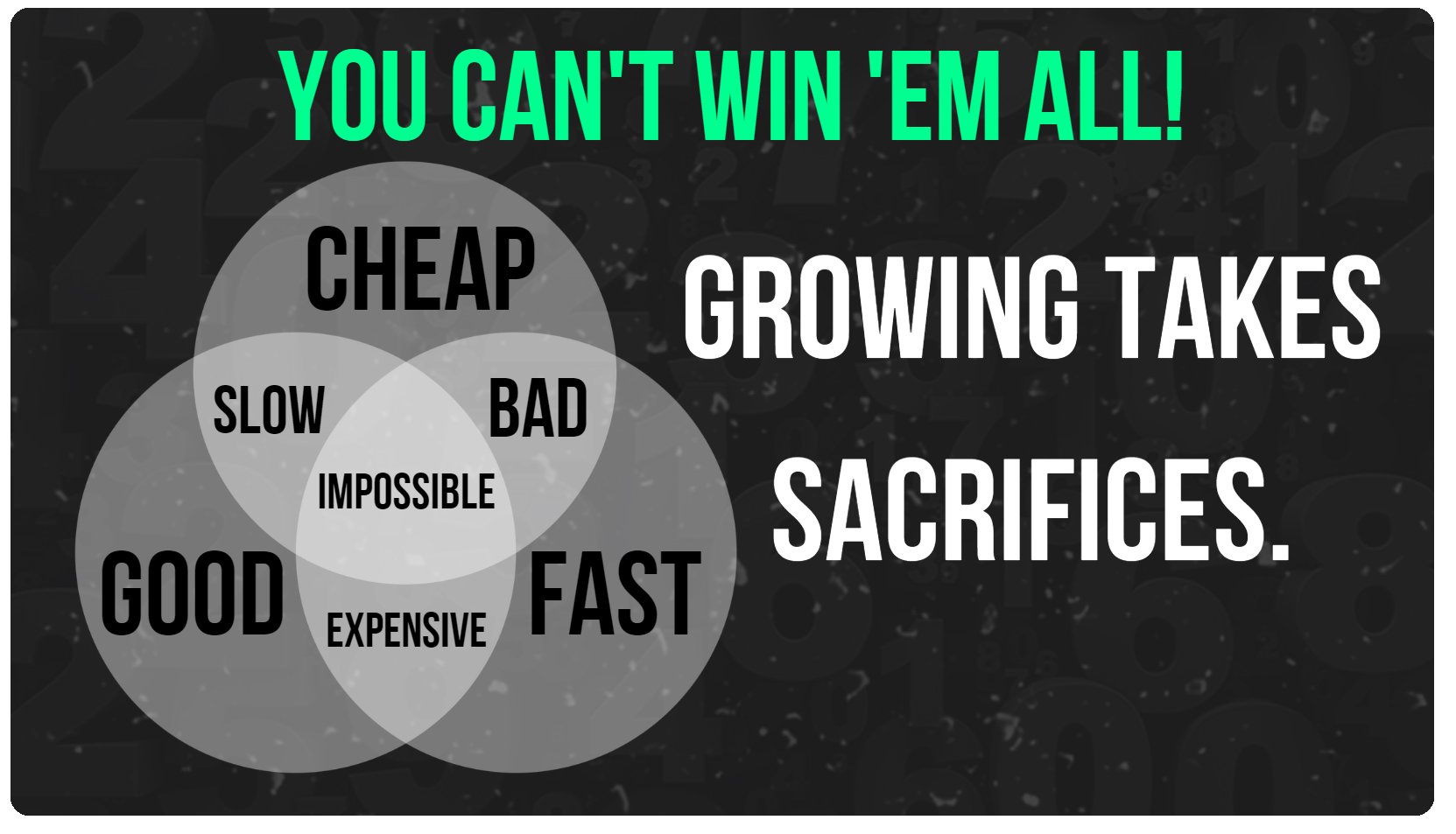 Sacrifices need to be made... Networking can reduce the number of sacrifices!

See, this is where music networking comes in.

To overcome this mountain-worth of tasks and to blow up at large scale, you’re going to need the help of other people. You can't avoid this!

Networking will expose you to the right people who will help you out with these difficult tasks! This way, you can put your primary focus back on the main thing: creating good music.

For this reason alone, you can’t afford to miss out on good music networking!

They say "you get back what you give", and that has been the absolute truth when it comes to music networking.

Talent and skills aren't enough (not for networking at least) I don't want you to be an artist who messes this part up.

Many label executives and large music industry figures won't care how good your music is.

They want to see what real benefits there will be by working together and forming a connection with you.

When you have something of value, people are more than happy to connect with you. 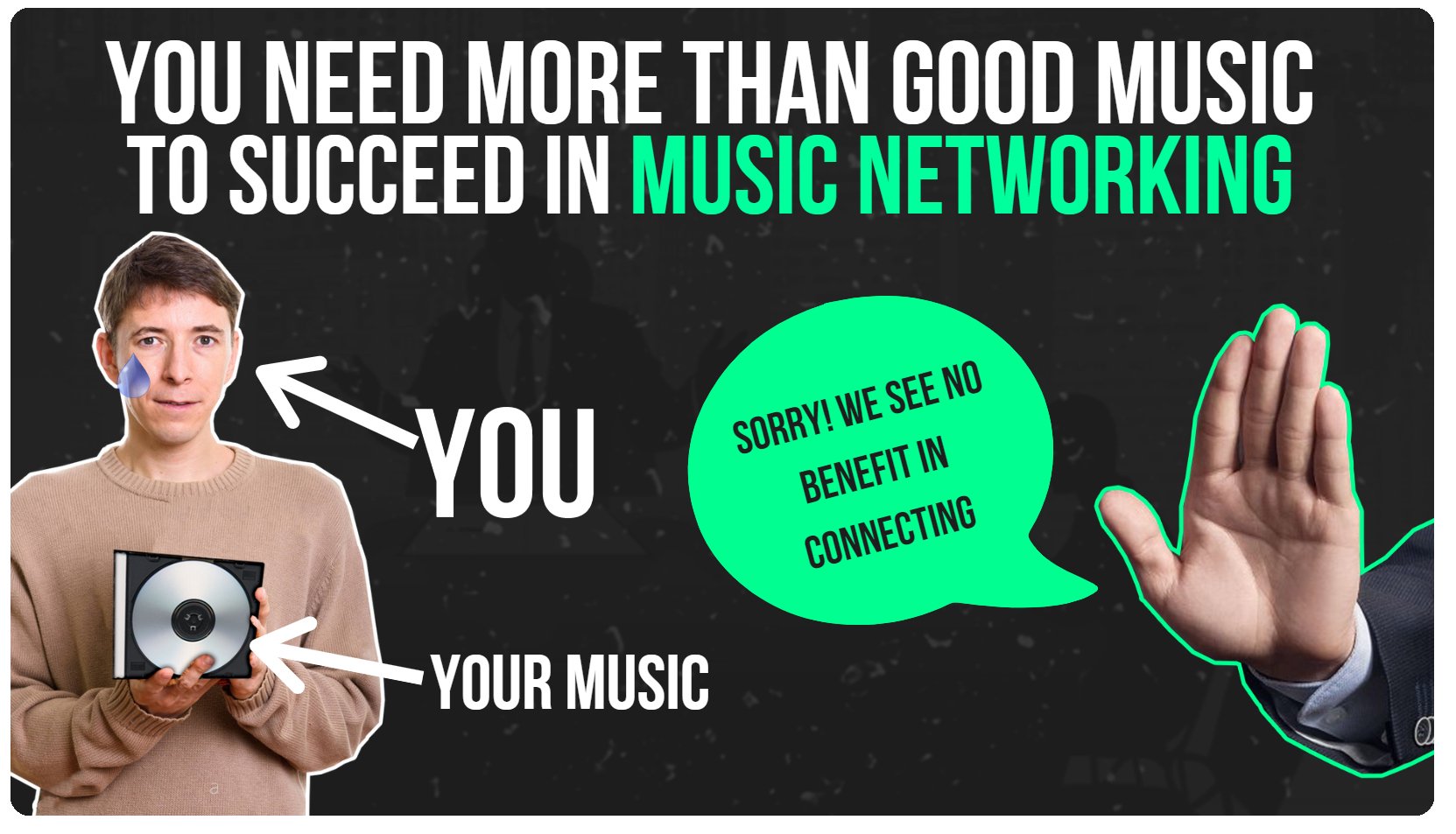 Another straggling artist, relying only on his music to network in the music industry

Don't skimp out on networking in your local area! Do you want to supercharge your music career? Think locally.

Let's kickstart your music network by attending all the local music industry events!

Not only are these fun to attend but also beneficial for your career in the music industry.

These events can range from restaurant music nights, open mic events, nightclubs, etc. As long as you go to where music is, you'll have the opportunity to network with the correct people.

The closer the network, the easier it is to collaborate for:

This is much easier in a large city but also attainable in small towns as long as you're networking the correct way. Not to mention, face-to-face interaction leads to deeper connections!

I recommend that you put as much energy into local networking as you would online. 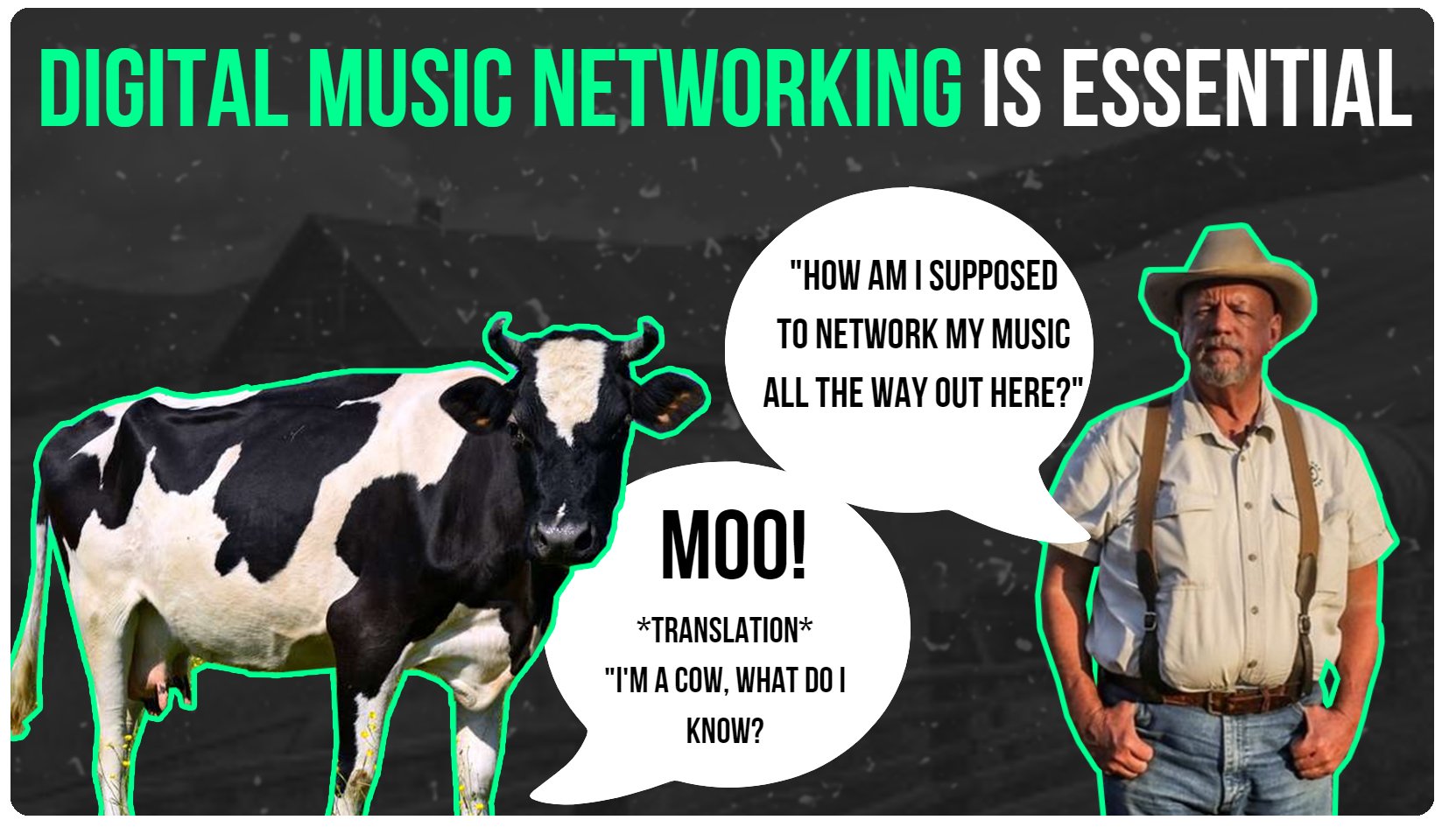 Since local networking won't work well for Farmer Jim, he'll have to resort to digital networking.

Not all music networking is productive.

As a musician, you have your own goals so you must only network to fulfill that goal.

Talking to 100 niche-targeted people is better than talking to 1000 people that aren’t in your niche. If they aren't the right people for you, you won't receive any benefit!

You must target the right people for your network to see results that matter! This allows your music career to leap to new levels.

If you fail to plan, you better plan to fail.

The truth is, most of your network strategizing isn’t done during the reaching out, it’s done in the planning.

What's the reason for this?

If you can align your networking goals with your career plans, you will have a better sense of direction. Also, it gives you control to increase the chances of attaining the results you desire.

Your first impression matters the most in networking. You may not get a second chance, so you better get it right the first time around!

GET READY TO PROBLEM SOLVE

As your network grows, it's going to get much easier to get help when you run into problems in your music career. Music networking is a 2-way street!

You should expect people to reach out to you asking for things as well. Be generous and have the mentality to help them because they more you give, the more you get back.

In the end, as an artist, you’re going to need other people to help you make your dreams a reality.

There is simply too much work for one person to do, so go out there build the connections that will propel your music career to greatness!

Get our newest free content delivered to your email.